Anushka Sharma's winsome smile in these pics will brighten up your day!

Bollywood actress Anushka Sharma was recently spotted at Film City, Goregaon and looked as pretty and cheerful as a flower! 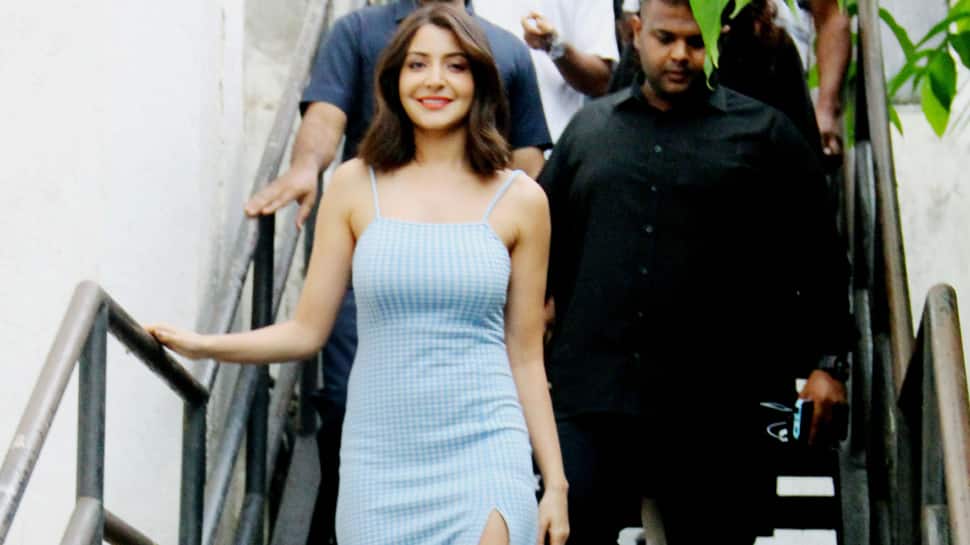 New Delhi: Bollywood actress Anushka Sharma is often in the limelight owing to her oh-so-gorgeous looks. The leggy lass was recently spotted at Film City, Goregaon in Mumbai and looked as pretty and cheerful as a flower! She wore a blue bodycon dress with a side slit and mustard footwear with a large bow. The actress was captured in a bubbly mood by the paps as she is all smiles in the pictures. 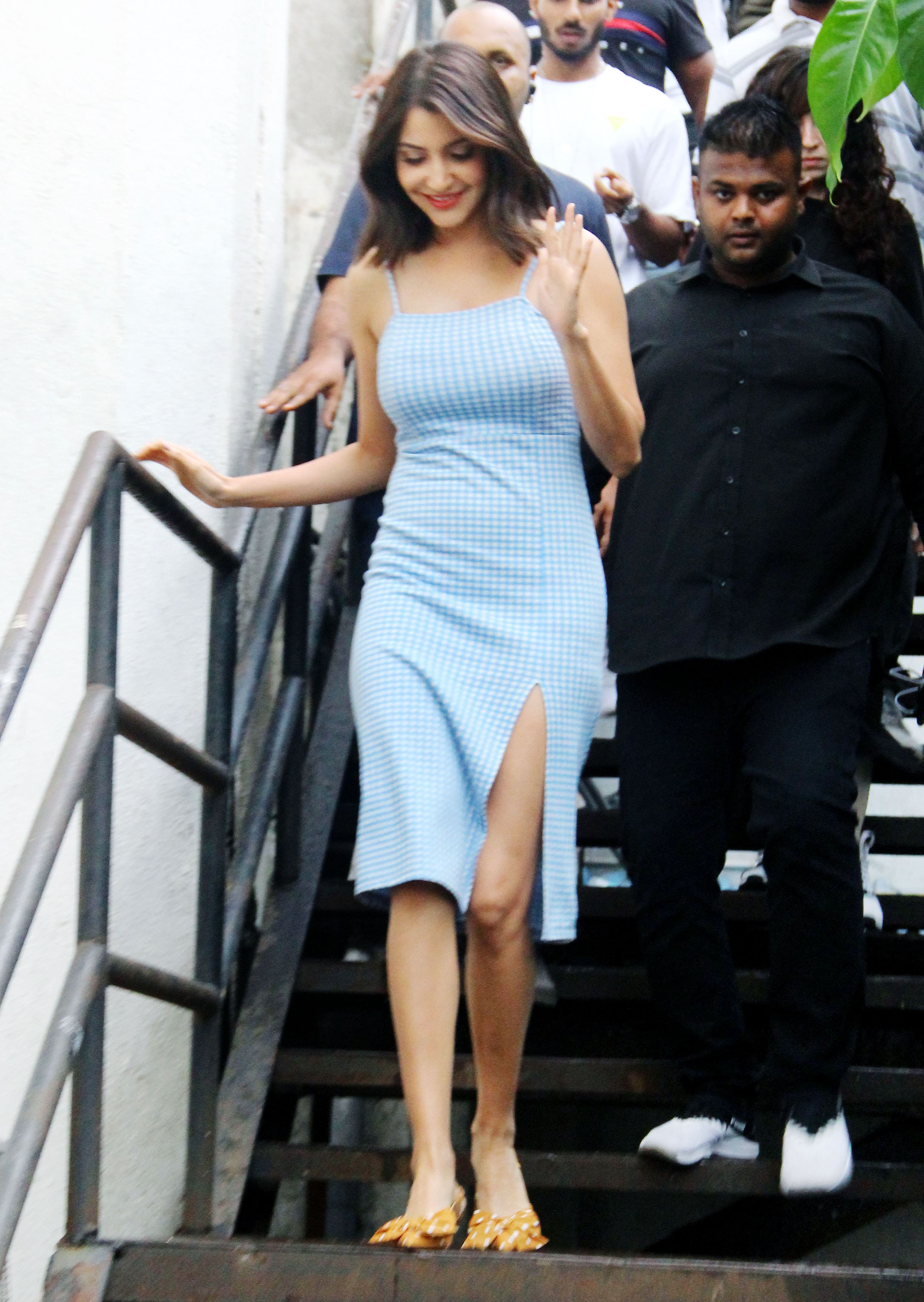 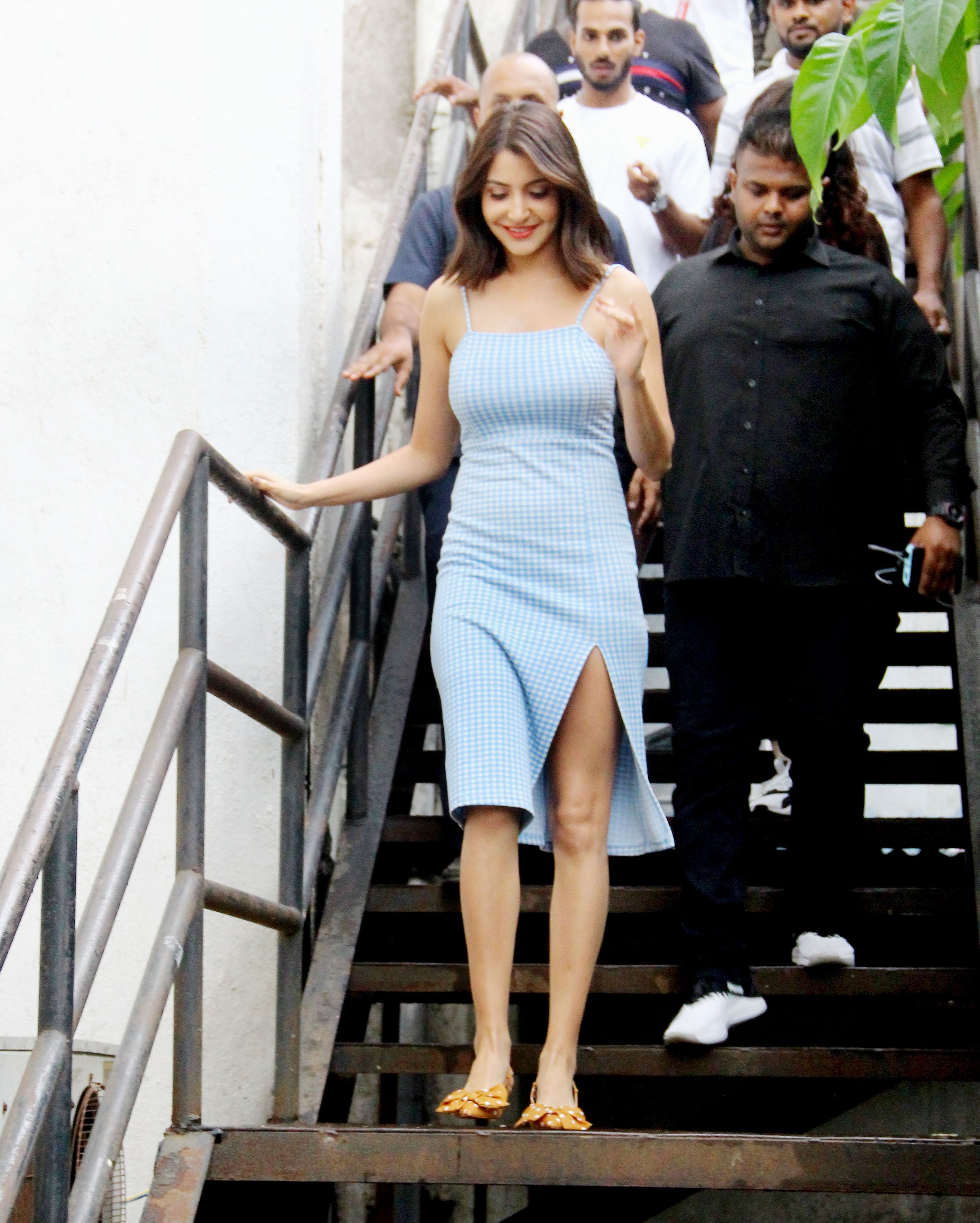 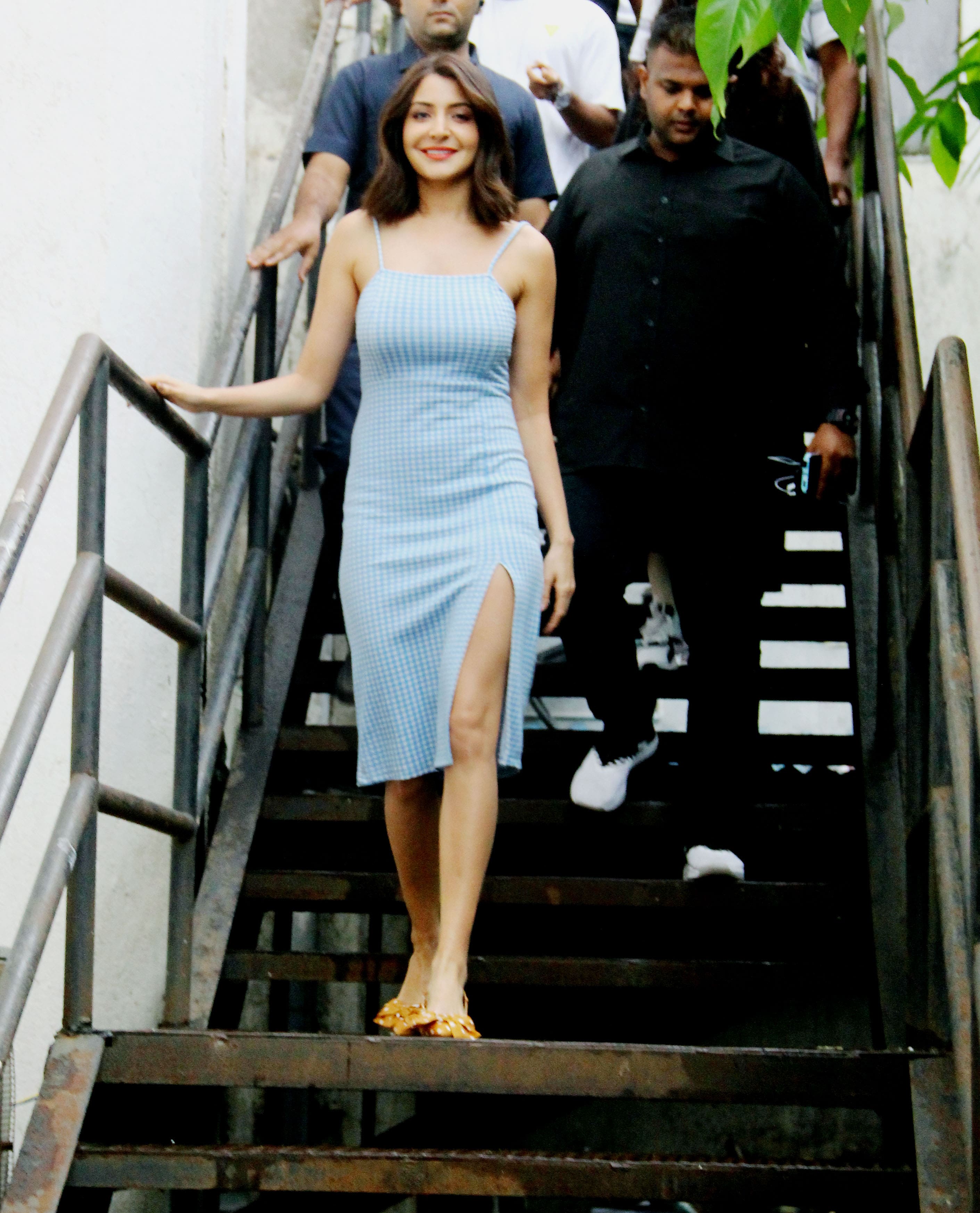 Despite its star-power, 'Zero' failed to impress the audience at the box office as many felt the script wasn't up to the mark. However, all the actors gave brilliant performances and were lauded for the same.

Anushka hasn't signed any film post 'Zero' and we eagerly await her next.

Kristen Stewart says she was misunderstood during beginning of career