Arjun and Malaika decided to pay a visit to their good friend Kareena Kapoor Khan, who recently welcomed her second baby. However, he was seen losing his cool over photographers for climbing the walls of the Kareena-Saif's residence. The actor was seen giving them an earful for being too desperate. 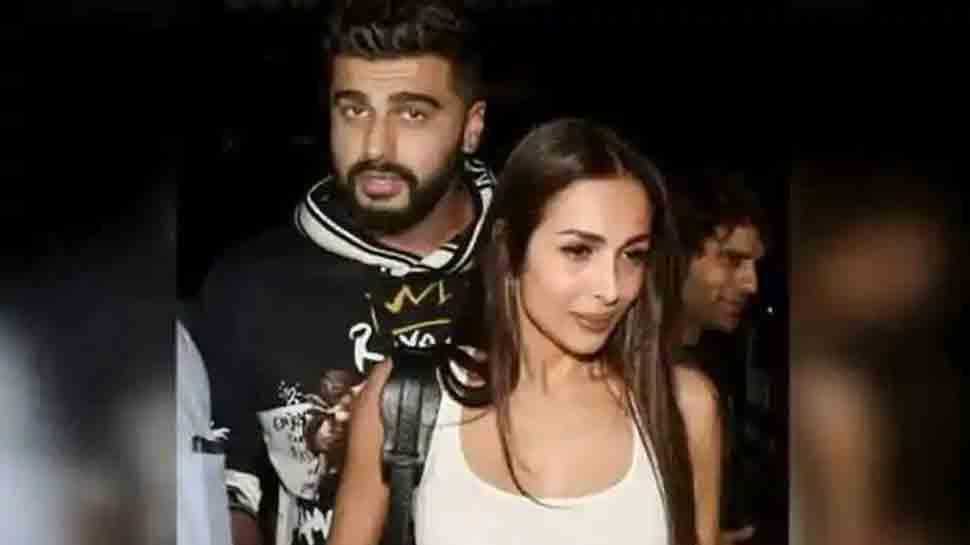 Arjun, who was captured by shutterbugs outside her 'Ki and Ka' co-star, was captured wearing a black T-shirt with a bold red text reading, "Keep the dream alive". Arjun's girlfriend Malaika donned a blue and white striped corset dress with fancy sleeves.

As soon as the couple stepped out of the car, they were flooded with paps waiting outside Kareena Kapoor Khan's to click their pictures. It was business as usual until Arjun Kapoor spotted a paparazzi trying to climb up the wall of the 'Jab We Met' actress' home and lost his cool. The actor confronted the pap for his actions and promptly asked him to get down from the building wall.

In the video captured by Celebmantra, he is seen scolding the pap, saying, "Thoda tamiz rakho. Vo request kar rahey hai apse, yeh galat hai. Ap neechey utro. Aap building ke wall par aisey mat chadha karo (Have some manners. They are requesting you, this is wrong. You should get down. You shouldn’t climb building walls like this)."

Arjun and Malaika have been dating for almost two years since they made their relationship official in 2019. The two are quite open about their relationship and often post loved-up pictures and videos on social media. On this Valentine’s Day, Arjun Kapoor gave his fans a glimpse of the grand romantic evening he had planned for his ladylove through his Instagram stories.