Ayushmann Khurrana: It's era to speak about the unspoken

Actor Ayushmann Khurrana feels the Indian audience is now more open to diverse content, and says it is the era where one can afford to be brave and speak about the unspoken. 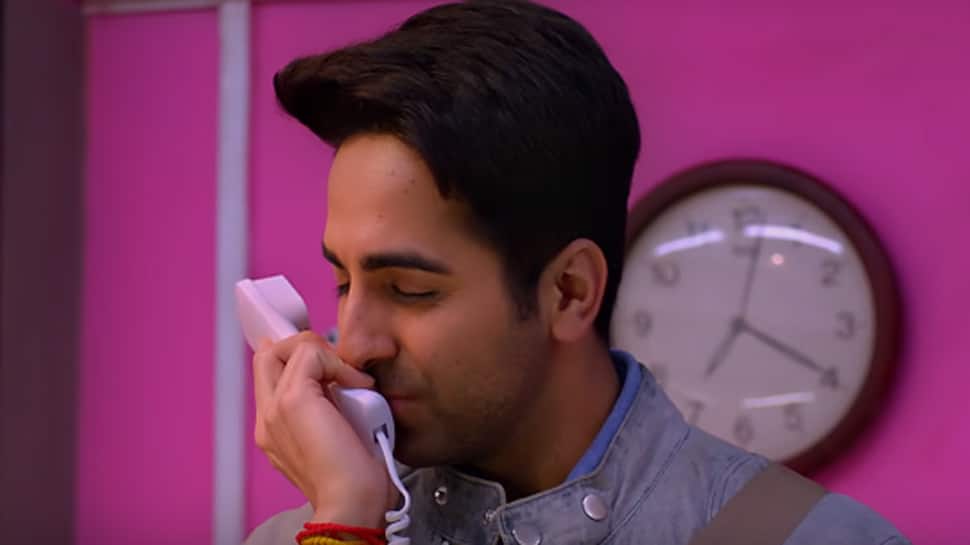 Mumbai: Actor Ayushmann Khurrana feels the Indian audience is now more open to diverse content, and says it is the era where one can afford to be brave and speak about the unspoken.

"It is not just in Hindi cinema, but also with us, people living in an urban setup who have been caste-blind. Discrimination is a practice that is so rampant in rural India, to the extent that it is disheartening to even witness it," Ayushmann said while speaking about how audience has opened up to experimental content.

"The so-called upper class has blinders on -- so we know about it but still are unaware. With the response 'Article 15' received, I do think the Indian audience is now more open to such films. This is the era where I think we can afford to be brave enough and speak about the unspoken," he added.

In "Article 15", Ayushmann features as a police officer. The film, which also features Isha Talwar, Sayani Gupta, Kumud Mishra and Manoj Pahwa, tried to remind people about how Article 15 of the Constitution -- which prohibits discrimination on grounds of religion, race, caste, sex or place of birth -- is constantly violated by society.

With "Article 15", Ayushmann says he got a chance to do something new.

"It's just this other side of mine. I have done theatre for 5 years and mostly I've played alpha characters; and during my street theatre days, I've clubbed social issues and taboo subjects and I have taken them to the length and breadth of the country. That side of mine had not been explored in cinema. This film gave me the opportunity to showcase that side of mine. Additionally, I also felt that I should be a part of 'Article 15' because I felt socially responsible as an artist to give the society something that they needed to see with intrigue and yet had that element of entertainment," he said.

"Article 15" released on June 28 this year, and since then the film has not only received positive critical response but has also won over the audience, thereby collecting big box-office numbers. The film will have its television premiere on &pictures on October 19.

Talking about the small screen premiere, the actor said: "I am really glad that it will premiere on television. If films like these only go for festivals, then that audience is already seasoned for such films, they already know that there is discrimination in our society and that we need to treat people equally.

"But this film needs to go to those people who believe in caste based discrimination. Till the time this film doesn't reach these places, the aspiration of the film won't be met. With it being shown on television, it will reach people who have missed it in theatres."