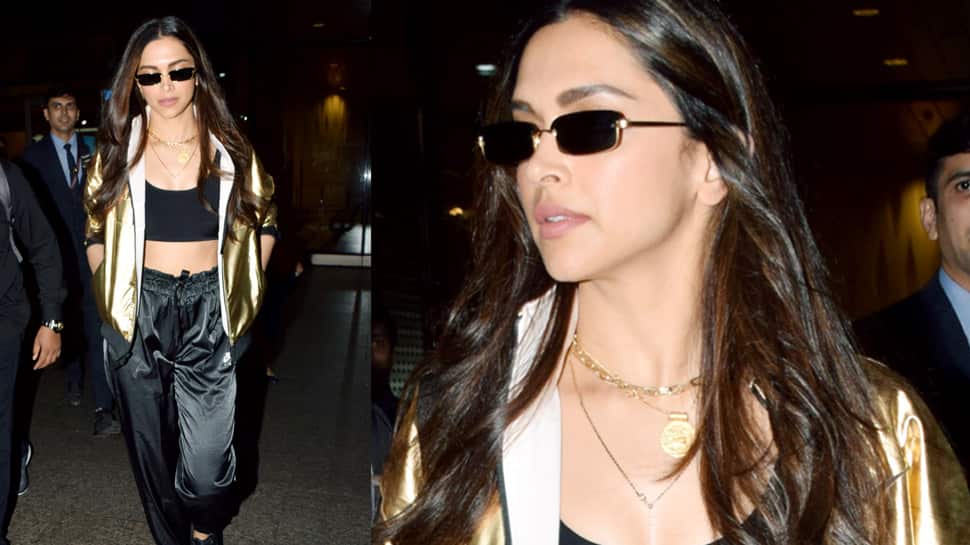 In the snapshots that Anushka shared on Instagram, she is seen wearing a pristine-white thigh-high slit dress.

She was not the only one to be impressed by Anushka's new fashion turn.

Anushka's photographs currently have over 15,73,183 likes on one photograph.

On the acting front, Anushka was last seen on screen in "Zero" alongside Shah Rukh Khan and Katrina Kaif. The film released in December 2018, and Anushka is yet to announce any new project since then.