The actress had some special things to say about her husband in the comment. 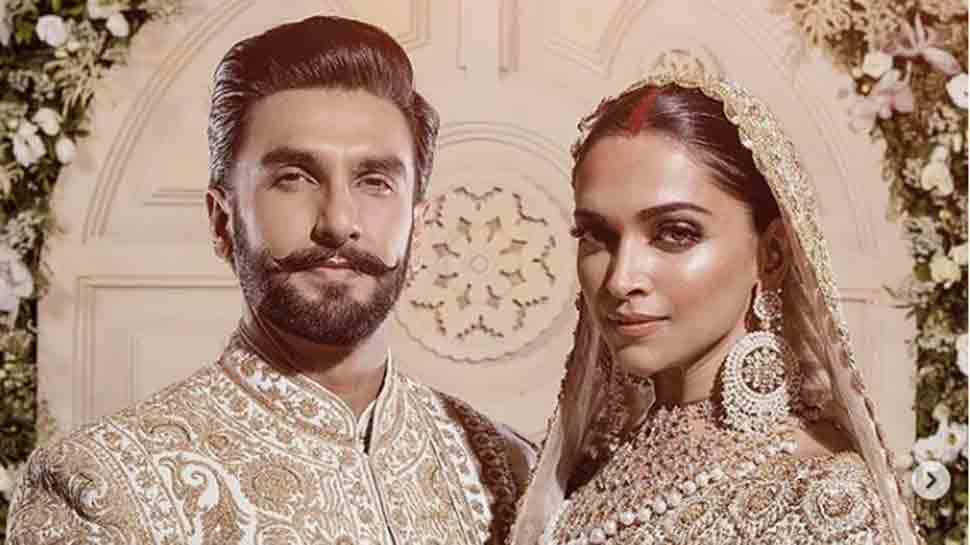 New Delhi: The Year 2018 saw Ranveer Singh delivering a power-packed performance as Alauddin Khilji in Sanjay Leela Bhansali's 'Padmaavat'. The same year, he walked the aisle with his long-time girlfriend and actress Deepika Padukone and finally closed it with a bang with Rohit Shetty's 'Simmba'.

And now, the actor is awaiting the release of his upcoming film 'Gully Boy'. The Zoya Akhtar directorial also features Alia Bhatt in the lead role and has generated the right amount of buzz with its posters trending the social media.

On Friday, Ranveer took to his Instagram and shared the trailer announcement of the film. And guess what, his post caught the attention of his dearest wifey Deepika, who currently happens to be over the moon. She left a lovey-dovey comment on her husband's post and it will make her fans' day. Take a look: 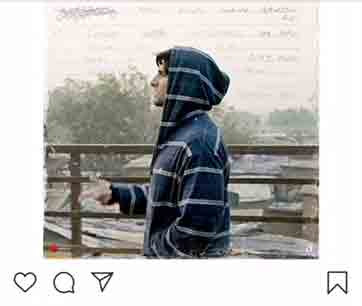 Talking about the film, 'Gully Boy' is reportedly based on the lives of Vivian Fernandes aka Divine and Naved Shaikh aka Naezy, known for their song ‘Mere Gully Mein’ in Mumbai. It will also be for the first time that Ranveer Singh will be working alongside Alia Bhatt. The film is slated to release on February 14, 2019.

On the other hand, Deepika has been cast as the lead for Meghna Gulzar's 'Chhappak', which is based on the life of acid attack survivour Laxmi Agarwal. The actress is expected to begin shooting for the same soon.

Will Poulter quits Twitter to focus on mental health