Deepika will celebrate her birthday with her rumoured beau in Sri Lanka and only then return to India. 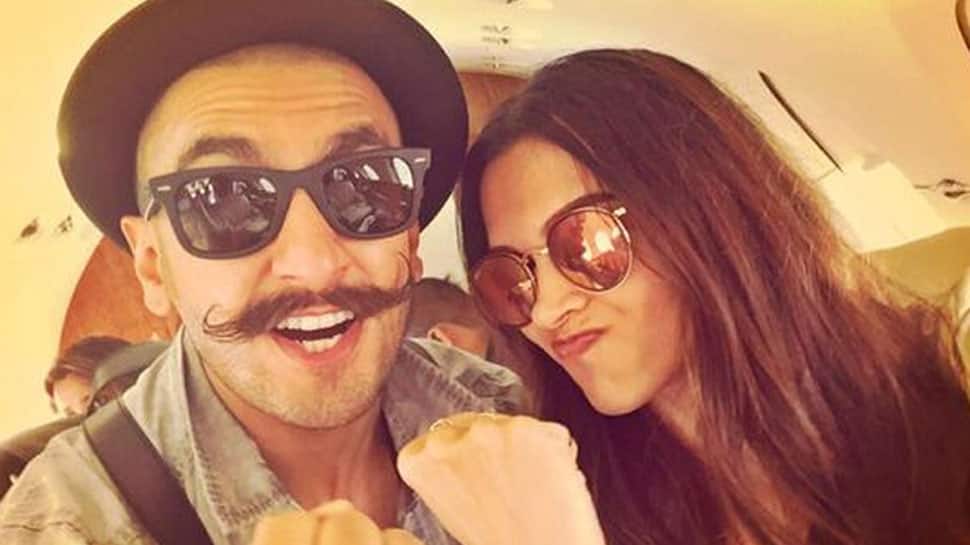 Mumbai: Rumoured lovebirds Deepika Padukone and Ranveer Singh reportedly ringed in the New Year in Sri Lanka. The couple is expected to continue their vacation in the island country and return only after a few days.

Latest buzz suggests that Deepika will celebrate her birthday with her rumoured beau in Sri Lanka and only then return to India.

Ranveer was seen at an airport in Sri Lanka last week on Thursday along with Tiger Shroff and Disha Patani. Deepika, who was holidaying in Vienna, flew to Sri Lanka to spend time with Ranveer.

“The couple is going snorkelling, and will spend time with each other. There are people in Sri Lanka who can identify them, but then it’s also a country that lets people be at peace, and doesn’t intrude on privacy. So, they will be able to spend quality time with each other,” a leading daily quoted a source as saying.

Deepika, who will turn 32 on January 5 has been dating Ranveer since Goliyon Ki Raasleela – Ram Leela days. The two had set the silverscreen ablaze with their sizzling hot chemistry in the Sanjay Leela Bhansali directorial. They spun the same magic as Bajirao Mastani in SLB’s next! They even played man and wife in Homi Adajania’s Finding Fanny (read: Ranveer made a cameo appearance which lasted just for a few seconds).

And now the rumoured couple is awaiting the release of their upcoming film – Padmavat – another Sanjay Leela Bhansali directorial which has been in the eye of storm since the inception.

Interestingly, Ranveer and Deepika don’t share screen space in the film. The dimpled beauty, who plays Rani Padmavati has been paired opposite Shahid Kapoor who essays Maharawal Ratan Singh while Ranveer portrays the character of Alauddin Khilji.