Deepika took to the comment section to troll Ranveer. 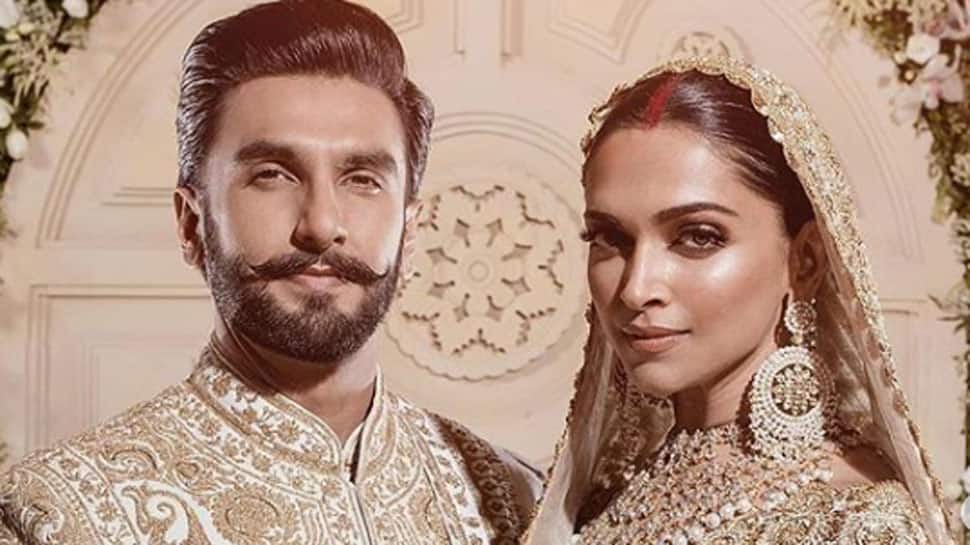 In the new image Ranveer shared on Instagram, he can be seen in a suit. He paired a hat and a stick with his attire. With a few of his shirt buttons undone, the "Gully Boy" star is seen flaunting his chest in the picture.

Deepika took to the comment section to troll Ranveer.

She wrote: "Shouldn't you have asked me before emptying my bottle of bronzer on your chest!?!?"

Ranveer's friend and Bollywood actor Arjun Kapoor too commented on the photograph.

Ranveer and Deepika will be seen sharing screen space with her husband Ranveer in filmmaker Kabir Khan's "'83".

Ranveer Singh plays Kapil Dev, who lead the underdog Indian cricket team to a famous victory against the mighty West Indies in the final of the 1983 World Cup. His wife Deepika plays Kapil's wife Romi.