Did Ranveer Singh steal this sweatshirt from Janhvi Kapoor's wardrobe? Check out pics

New Delhi: Bollywood actor Ranveer Singh, who has the quirkiest sense of fashion, had something in common in Janhvi Kapoor which made us wonder whether this hunk of an actor has stolen it from her wardrobe!

In the latest fashion face-off, our 'Gully Boy' and the Dhadak girl were clicked wearing same sweatshirts although the timings were different. Ranveer donned the purple sweatshirt with orange graphics on it on Tuesday while Janhvi was seen donning the same outfit just a few hours before him.

Ranveer kept it cool with a with white framed dark sunglasses and a grey bucket hat, he also wore to leopard pants to complete his look. While Janhvi wore the sweatshirt with blue distressed denim jeans.
Check out their pictures: 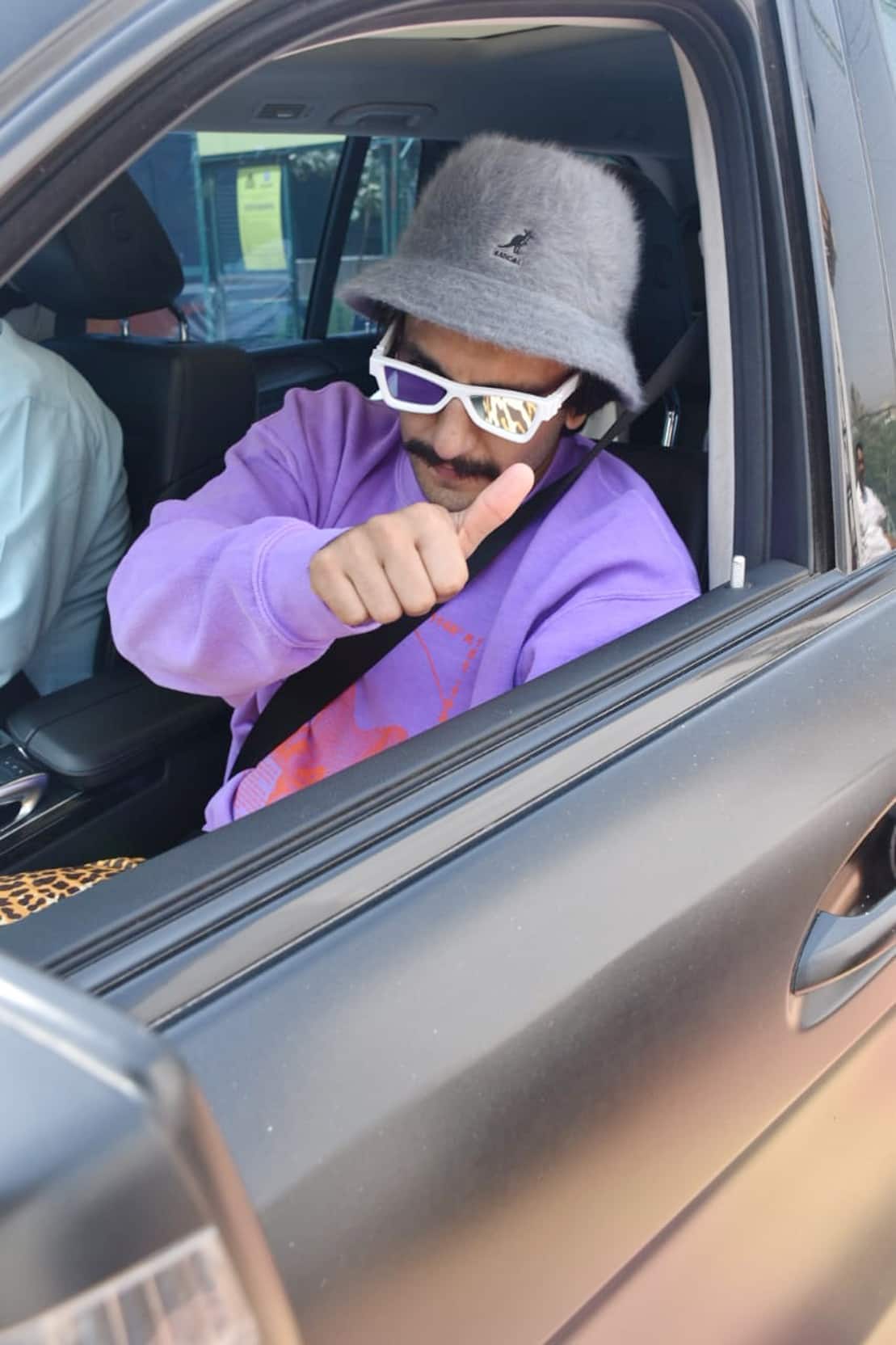 While both the stars looked uber cool in that purple sweatshirt, we had a tough time in deciding who wore it best.