Disha Patani is a sight to behold in these pics! 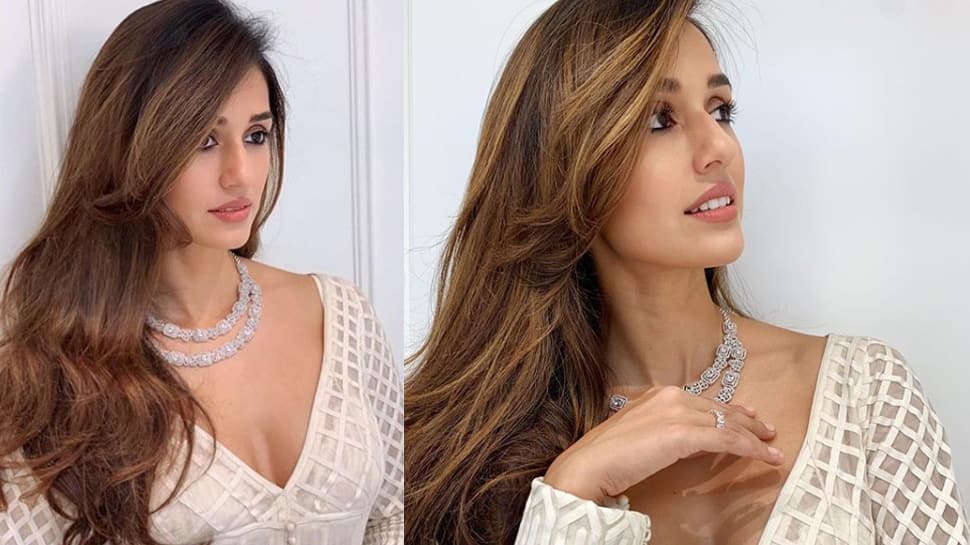 New Delhi: Bollywood's very own glamour siren, Disha Patani is an internet sensation and people can't ever get enough of her. Disha is an avid social media user and often leaves hearts beating fast with her posts. The has a mammoth fan-following with over 17.9 million followers on Instagram and knows how to keep them engaged by regularly sharing updates from her life.

The leggy lass just dropped a new post and it has her posing in ethnic! Her gorgeous features and elegant accessories further enhance the entire outfit.

She will next be seen in Ali Abbas Zafar's ambitious project 'Bharat' where she plays the role of a trapeze artist. The film is one of the biggest releases of this year and stars Salman Khan and Katrina Kaif in lead roles. It is slated to hit the screens on June 5 and is high on the buzzword ever since it was announced.