Disha Patani is here to steal hearts with a new Instagram upload! 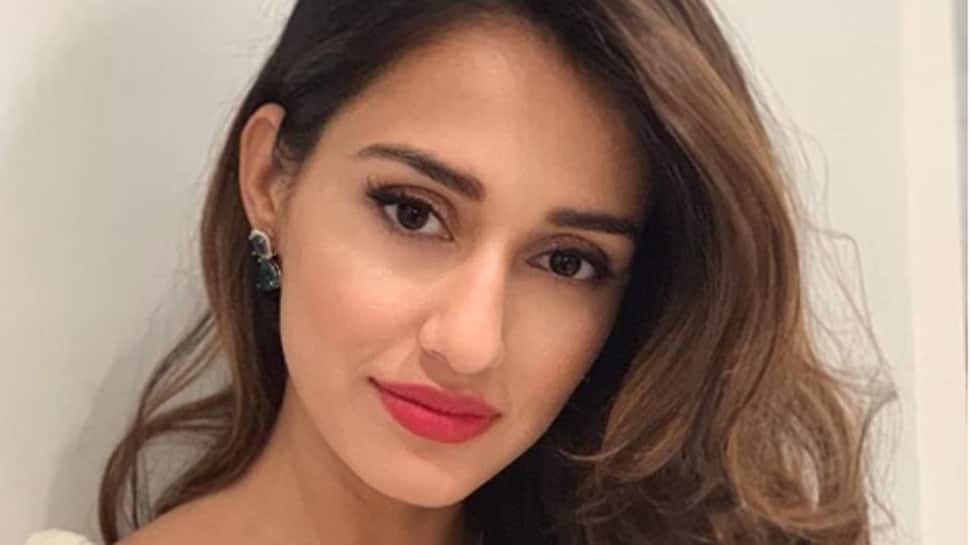 New Delhi: Bollywood actress Disha Patani is often making headlines owing to her stunning public appearances and social media posts. She has a whopping 18 million fans on Instagram and her pictures and videos often go viral.

Disha is blessed with an angelic face and works hard to maintain her figure. She keeps her fans engaged by regularly posting new pictures on Instagram.

Her latest pic is unmissable as she looks simply stunning! Wearing a white outfit and minimalist makeup, the actress looks ethereal.

Check out her upload here:

She will next be seen in Ali Abbas Zafar's ambitious project 'Bharat' where she plays the role of a trapeze artist. The film is one of the biggest releases of this year and stars Salman Khan and Katrina Kaif in lead roles. It is slated to hit the screens on June 5 and is high on the buzzword ever since it was announced.

Thought my first film would be last film of my career: Riteish