When the Wall Street Journal did a profile on Johnson earlier this year, the actor was without a job. 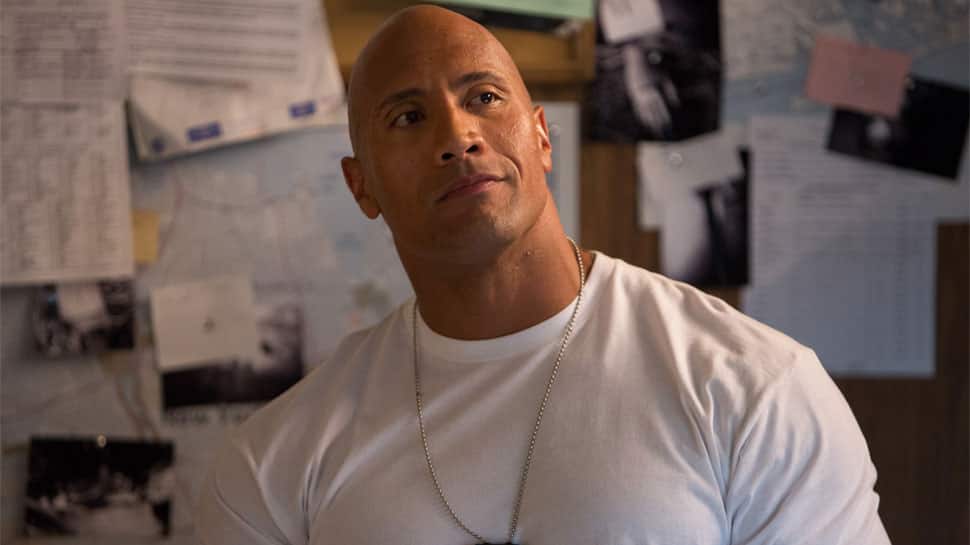 Los Angeles: Actor Dwayne Johnson is unemployed for the first time after a long time, and says he has decided to spend the time off with his family.

When the Wall Street Journal did a profile on Johnson earlier this year, the actor was without a job.

"I'm unemployed, man!" Johnson said, adding: "It's honestly been the best. It's so nice to have this downtime with the family, just taking a breather."

At that time, Johnson had just finished filming Disney's "Jungle Cruise", and he has Netflix's "Red Notice" or DC's "Black Adam" slated for next year, reports comicbook.com.

At the moment, he is looking forward to the release of the second part of revamped "Jumanji" franchise, which is titled "Jumanji: The Next Level", to which he is attached as a producer as well.

On the small screen, he is seen in "Ballers", aired in India on Star World.

Bhumi Pednekar: I continue striving for excellence in cinema