Deepika, who once shared cold vibes with Katrina, courtesy Ranbir Kapoor, shared a warm wish for the 'Bharat' actress . 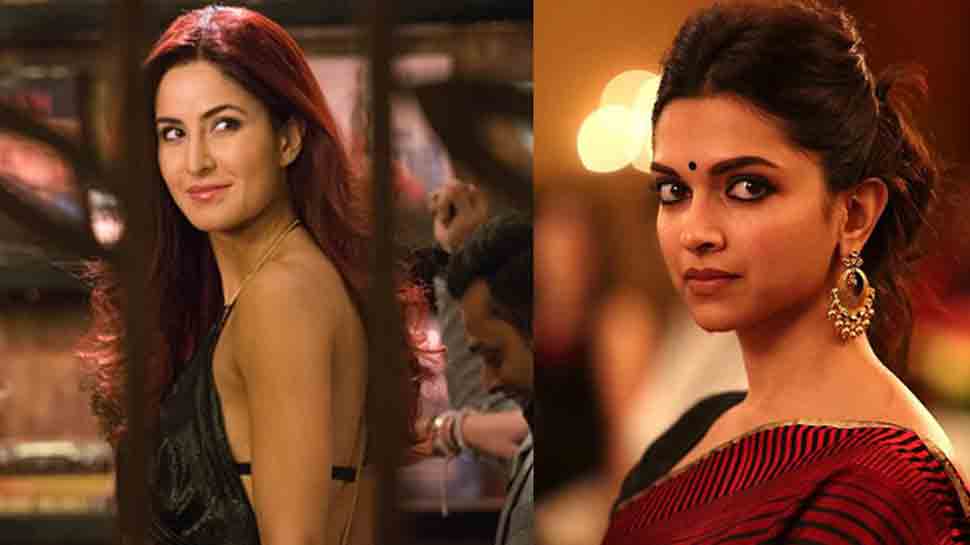 New Delhi: Bollywood's 'Sheila' Katrina Kaif turned 36 on Tuesday and the leggy lasso ringed in her birthday with her family members in Mexico. As the actress turned a year older, her fans and loved ones took to social media to pour their love on her.

From B-town, actors like Salman Khan, Ali Abbas Zafar, Varun Dhawan, Alia Bhatt and Anushka Sharma, Farah Khan, Atul Agnihotri were among those who took to social media and wished her on her birthday. Deepika Padukone, who once shared a bitter relationship with Katrina, also joined the club and wished the 'Bharat' actress on her birthday.

Taking to Instagram, Deepika wished Katrina 'good health and peace of mind' on her birthday. Check out her post below:

It would not be wrong to say that fans of Dippy and Kat must be euphoric to see that the actresses have buries all the hatched between them and moved on in their respective lives. Besides posting adorable comments on each other's Instagram posts, they were also seen sharing hugs at various events and parties.

For the unversed, Deepika and Katrina once shared a cold equation after the latter started dating Ranbir Kapoor. However, with time, the two actresses have buried the hatchet and are emerging to be new friends in tinsel town. Katrina was also present at Deepika and Ranveer's wedding reception, which took place in Mumbai.

On the work front, Katrina is busy shooting along with Akshay Kumar for Rohit Shetty's cop-drama 'Sooryavanshi'. Her recent release 'Bharat' has been running successfully in theatres and has entered the coveted Rs 200 crore club in the domestic market.

Deepika, on the other hand, has completed shooting for Meghna Gulzar's directorial 'Chhapak', which is based on the life of acid-attack survivor Laxmi.

Can we expect Kat and Dippy hanging out together in the coming future? Time shall tell!