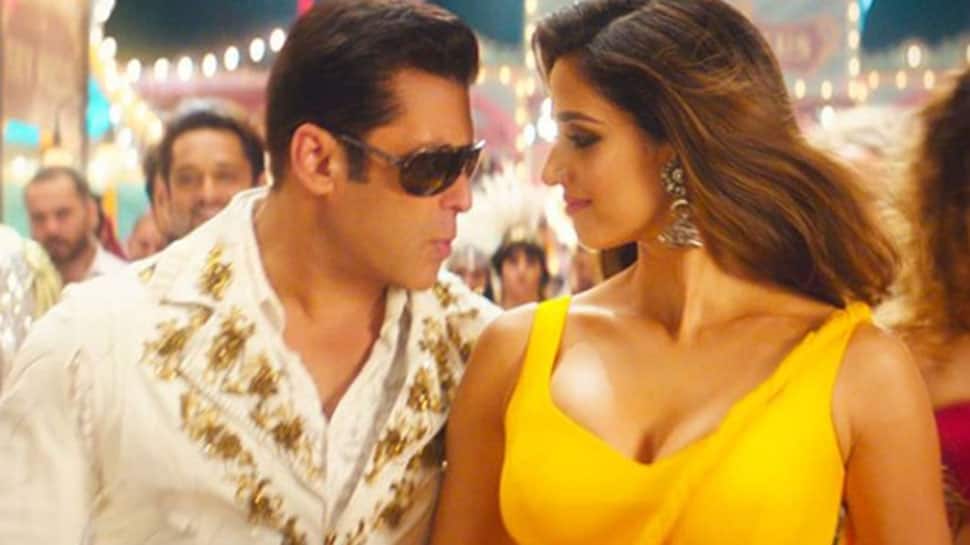 New Delhi: The youth sensation Disha Patani will soon be seen in superstar Salman Khan's 'Bharat', a film by Ali Abbas Zafar. It is touted to be the biggest release of 2019 and therefore all eyes are set on how it fares at the Box Office.

This is the first time that Disha will be seen in a Salman Khan film. In an interview with Mumbai Mirror, she opened up on the fact that 'Bharat' might be her only movie with the superstar due to the age-difference.

She said, “Ali sir called me with a role which is more of a special appearance. I heard him out and since the character is that of a trapeze artiste alongside Salman sir, I came on board. Honestly, I don’t know if I will ever get to work with Salman sir again. Even Ali sir told me this while narrating the script.”

When further prodded, she said, “Obviously because of the age difference between us. In Bharat, it is acceptable because that portion shows Salman sir in his 20s and 30s so, it was an immediate “yes”. He is a wonderful human being and very hard-working. I got to learn a lot from him. That aside, Bharat is special because I had never done a film set in a different era.”

Hmm...now we don't know if she will bag another project opposite Bhaijaan but 'Bharat' is certainly going to be a buzzmaker.

The film stars Katrina Kaif in the lead role opposite Salman. Meanwhile, Disha will be seen playing a trapeze artiste in the movie.