Hina Khan flaunts her desi swag perfectly in this pic

She sure is a stunner of small-screens and is often hailed as the fashion icon by many. 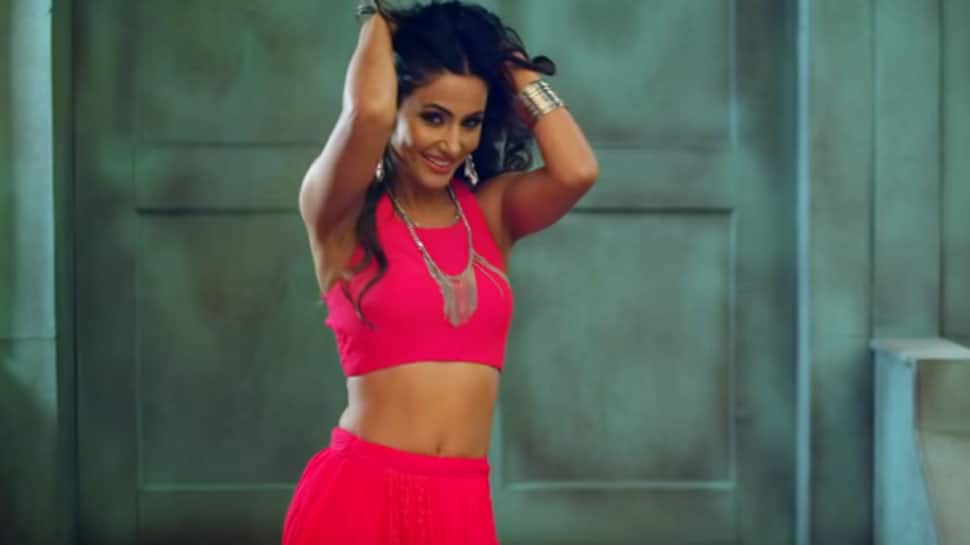 New Delhi: Popular television actress Hina Khan is the social media queen, hands down! She knows what to post and how to keep her fan army in a happy space. Her picture perfect photos and videos often grab headlines and rightly so.

She sure is a stunner of small-screens and is often hailed as the fashion icon by many.

Her portrayal of iconic character Komolika in Balaji Productions' 'Kasautii Zindagii Kay 2' by Ekta Kapoor has got her rave reviews.

Hina was honoured with the 'Style Diva' in the television industry award at the Gold Awards 2018 ceremony. She even bagged Dadasaheb Phalke Excellence Award for 'Best Entertainer for Reality Show' inside the 'Bigg Boss 11' house. She has several awards and honours to her credit for her stint on television. She got the Rajiv Gandhi Excellence Award for her contribution in the entertainment field.