Actress Sayani Gupta is not a fan of the horror genre, and says it took a lot of convincing to get her to say `yes` to supernatural thriller "Darkness Visible". 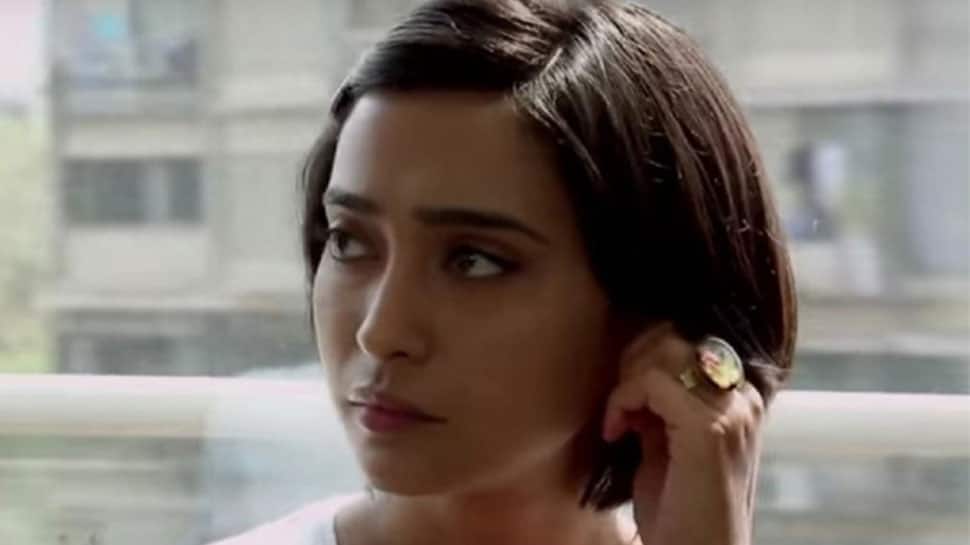 New Delhi: Actress Sayani Gupta is not a fan of the horror genre, and says it took a lot of convincing to get her to say `yes` to supernatural thriller "Darkness Visible".

Helmed by Neil Biswas, "Darkness Visible" is shot in Kolkata. Biswas has built the film from a script he co-wrote with Ben Hervey. Along with Sayani, the film stars Jaz Deol, Neil Bhoopalam, Seema Biswas and Salóme Gunnarsdottir.

"It was actually quite fabulous collaborating with a great team. Neil Biswas has very clear directions. He knows exactly what he wants from you and the script was also very interesting. `Darkness Visible` is actually a supernatural thriller in the realm of horror, black magic, voodoo and all of that," Sayani told IANS.

"It`s a very strange eerie subject. Honestly, I don`t watch horror films, I just cannot handle horror. I actually read the script and I turned the film down. I had done some scenes for the audition and Neil apparently really wanted me," she added.

The actress says Guneet Monga and Shaan Vyas from Sikhya Entertainment who were line-producing it in India, somehow convinced her to do it over a very funny conversation.

"Guneet couldn`t believe I was turning down the lead part of a British film funded by British Film Institute, just cause I was scared. It was a completely British crew who were coming down although it was set in Kolkata with mostly Indian actors... except for Jaz Deol, who is a fabulous actor from London," she said.

Sayani got scared when she read the script for the first time.

"I generally read scripts at night... so this was no different. Something that happens at the end of the film as it strikes 12 at midnight in the script... as I finished the script and I shut it, keep it aside and checked my phone, the time strikes 00:00 and I thought something bad was going to happen. I messaged Shaan saying that `I`m really sorry, it`s a good script but I don`t think I`m cut out for this`.

"Guneet called me the next day and I said `I`m very scared`. I don`t watch horror and I can`t be sitting in the theatre watching my own film and squealing and screaming in my own scenes. That`ll be really embarrassing."

It was Monga who assured Sayani to do the project.

"She told me she would hold my hand while watching the film so she has got my back and that it`s a big film, it`s good for me and the director really wanted me. So I gave in eventually."

And she does not regret her decision.

"It was brilliant collaborating with Neil, the director, Robbie, the cinematographer, the brilliant production designer and the crew."