Jacqueline Fernandez glams up for Salman Khan's 'Dabangg Dubai Tour' and her make-up video is a must-watch! 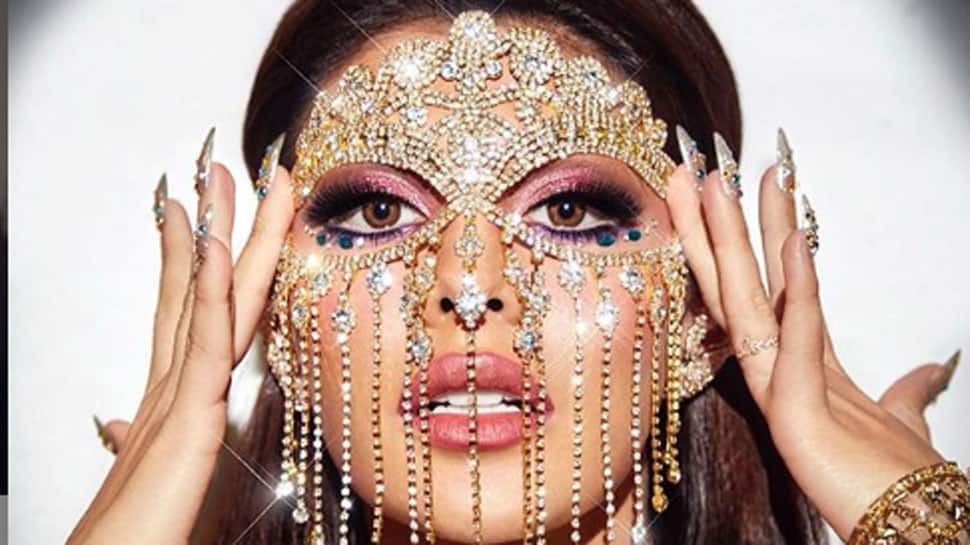 New Delhi: Superstar Salman Khan and his famous 'Dabangg – The Tour Reloaded' is one helluva experience for fans watching their favourite celebs perform on stage. The Dubai Dabangg Tour was one such grand affair which enthralled the audiences.

Days after the glitzy show, actress Jacqueline Fernandez decided to share her stage look with fans on social media. So, she first teased a picture and then a Behind-The-Scenes (BTS) video of how she glammed up for the big night.

Her caption reads: the madness behind stage shows! Dabangg Dubai! Out tomo @abhishek4reel

The madness behind stage shows! Dabangg Dubai! Out tomo @abhishek4reel

Her make-up is by celebrity makeup and hair expert Shaan Muttathil. Jacqueline is styled by Chandini Whabi for the show and was assisted by Saloni Shukla respectively.

On the work front, Jacqueline featured in Dharma Productions' 'Drive' co-starring Sushant Singh Rajput. It released on Netflix and features Vikramjeet Virk and Sapna Pabbi in pivotal parts. It has been written, edited and directed by Tarun Mansukhani.

She will also be seen in another Netflix Original titled 'Mrs Serial Killer'.

Nora Fatehi raises the hotness bar in her recent outing—Photos