Actress Jacqueline Fernandez was unwell while shooting for 'Karma' song of her forthcoming film 'Drive'. 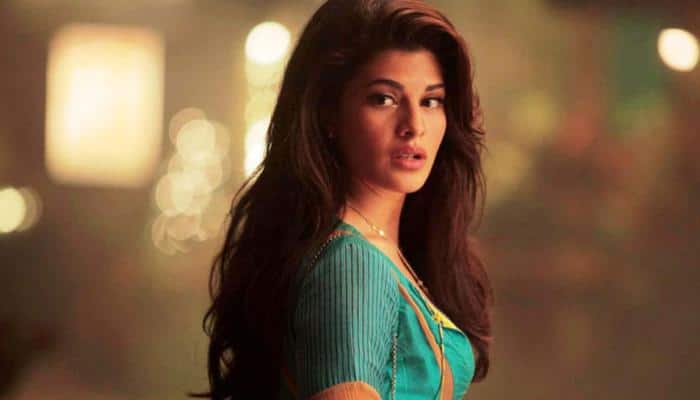 Mumbai: Actress Jacqueline Fernandez was unwell while shooting for 'Karma' song of her forthcoming film 'Drive'.

In fact, Jacqueline fainted while shooting for "Karma" on the sets of the Netflix project, which also stars Sushant Singh Rajput.

"At the time I was right in the middle of shooting for a lot of projects. I had an injured leg and I had to fit in all these rehearsals which required me to dance in pretty high heels, and my knees both went for a toss," Jacqueline said.

Jacqueline was shooting for the action sequence and preparing for the dance number simultaneously and the busy schedule took a toll on her health.

While shooting for "Karma", Jacqueline had to perform some stunts and also dance on the high paced song despite being ill. She performed each and every step with ease. The entire unit on the film gave her a standing ovation and director Tarun Mansukhani was very impressed to see Jacqueline's dedication.

"Drive", produced by Dharma Production, will go live on Netflix on November 1.