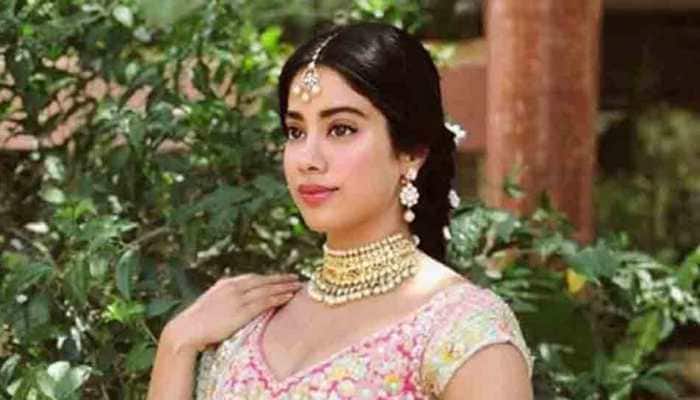 "For 'Rooh-Afza', we needed actors who could jump into their roles with unabashed conviction. Rajkummar and Varun are phenomenal actors, comedy is a space they excel in and own," Vijan said in a statement.

The daughter of late actress Sridevi will play two characters -- Roohi and Afsana -- in the upcoming film.

"For the female lead, we needed someone who could portray two contrasting personalities with ease, and Janhvi stood out. She really connected with the script. Her talent is still raw, but she is excited about being moulded. The script is young, refreshing and totally crazy, and she is exactly that," Vijan said about the actress, who made her debut last year.

Produced by Vijan and Mrighdeep Singh Lamba, the film will be directed by debutant Hardik Mehta.

Lamba said: "We took some time to finalise the female lead. Besides being pretty, she needed to oscillate between two characters which are poles apart. You will fall in love with her in one scene and won't believe she is the same girl in the next one. It's not an easy switch for an actor. It's the perfect casting."

The shooting will start in Uttar Pradesh this June and the film is slated to release on March 20, 2020.

"Rooh-Afza" is a Maddock films production and a Jio Studios and Dinesh Vijan presentation.