Kajol opens up about her tiff with close friend Karan Johar

Bollywood actress Kajol, who had a much-publicised fallout with her closest friend from the industry, Karan Johar, has finally opened up about how she felt when it happened. 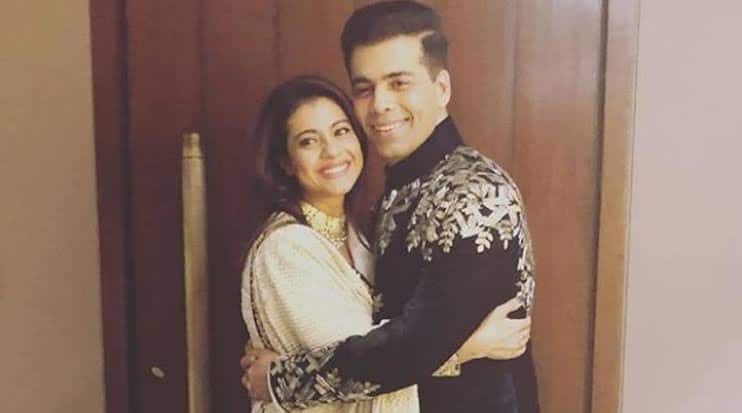 New Delhi: Bollywood actress Kajol, who had a much-publicised fallout with her closest friend from the industry, Karan Johar, has finally opened up about how she felt when it happened.

In an interview with Filmfare, Kajol said that she felt terrible about her fallout with Kjo and he might have felt the same way. “I don’t meet him as much now because he’s travelling so much, working so much and I’m also travelling and working,” she said.

Karan and Kajol's fallout had a special chapter dedicated to it in Kjo's autobiography 'An unsuitable boy.' However, the two later reconciled and Kajol even graced his show with her husband Ajay Devgn.

Kajol in the same interview also talked about her co-stars from the 90s. “I genuinely love them. I don’t know the people who’ve entered the industry in the last 10-15 years so well. I’m not some chatty, let’s-message-each-other kind of person. So I don’t know them well. But, regarding the others, be it Lolo, Raveena, my heroes like Akshay, Aamir , Saif , whenever I meet them, there’s always a sense of, ‘How are you doing? Are you okay? What’s up with you?’ They have the same feelings for me. We may not chat on social media often but that doesn’t mean we’re no longer friends.”

On the work front, Kajol will be next seen in Tanhaji which also stars her husband and actor Saif Ali Khan. She also made her comeback with Helicopter Eela two years ago.