Filmmaker Karan Johar, who has been slammed by social media users for liking a tweet which trolled superstar Shah Rukh Khan, on Friday apologized saying that there is a technical issue and he will personally never acknowledge such comments. 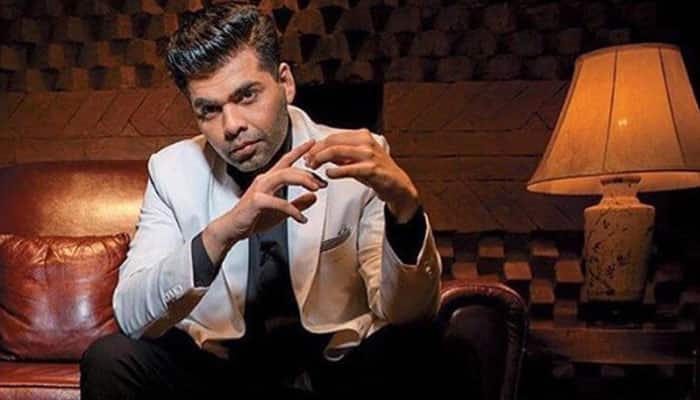 Mumbai: Filmmaker Karan Johar, who has been slammed by social media users for liking a tweet which trolled superstar Shah Rukh Khan, on Friday apologized saying that there is a technical issue and he will personally never acknowledge such comments.

It is reported that Karan liked an anti-SRK tweet posted by a social media user.

The user spoke about Akshay Kumar's latest release "Kesari" and compared Shah Rukh to Akshay's stardom and apparently called him as "B grade" actor.

Karan has co-produced "Kesari", which released on Thursday.

The tweet read: "Half day collections of 'Kesari' on Holi day (which is worse than pre-Diwali day) is greater than 'Zero' full festival day collection."

After receiving backlash, Karan wrote: "Guys I am having a technical problem with my Twitter account! Strange things are going on... From uploading shoe picture and gibberish to liking tweets I haven't even read and would never even acknowledge.

"Please bear with me and I apologize for any inconvenience. Sorting it out asap.

But it seems damage has already been done as one user called Karan "snake".

"An open enemy is better than a false friend. Beware... He is a snake."

Another user urged everyone to "boycott" Karan's movies.

There is one user who said that Karan "can't be a good friend of anyone because he cares about money".