The producer-director, who has landed in a number of controversies in the past, has been trolled on the micro-blogging site many times. 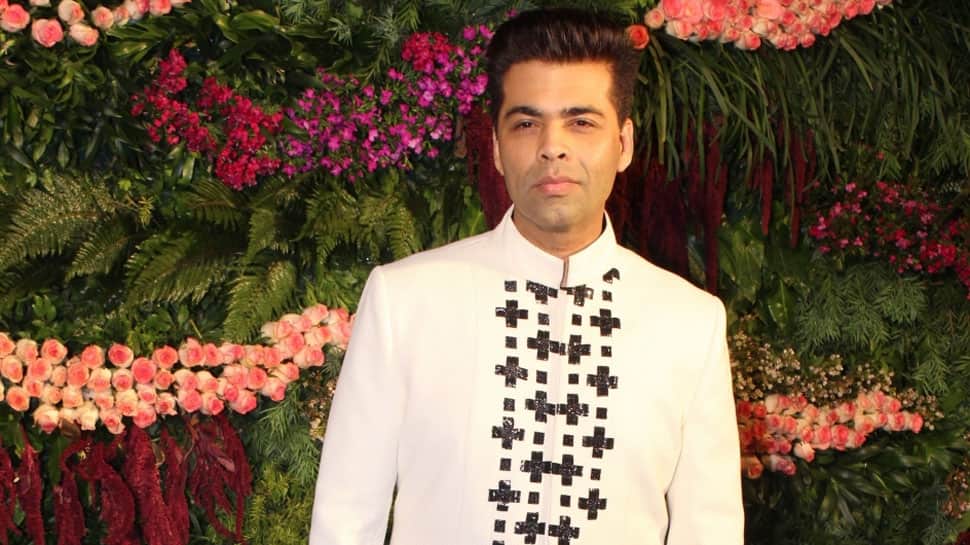 Mumbai: Bollywood filmmaker Karan Johar, who has been extremely active on social media, took to Twitter on Wednesday to tweet about his resolutions. The producer-director, who has landed in a number of controversies, has been trolled on the micro-blogging site many times. And now, trolls are back at work again.

Here’s what Karan tweeted: “My twitter resolutions for 2018! 1. Will wish friends personally on their birthdays 2.will only praise films and trailers i genuinely like( apologies for my earlier diplomacy) and 3. Will continue to market my films unapologetically (feel free to block me) (sic).”

And 4. I will cast actually talented actors and not ONLY star kids!

Be firm on 2nd

Thank god for resolution number 2. You are a great storyteller and should only endorse quality stories.

That's mean you won't praise your own movies now onwards??

According to no 2, so u admit that u cannot be trusted on ur words.

And work on a script that justifies SRK’s presence in any role , will not launch waste star kids , will do less gossip ..

Sir your resolution should be simple...stop making movies

It’s been a while Karan has been posting cryptic tweets almost every day. And the resolution tweet has certainly come as a surprise.

He made headlines last year for taking a jibe at Kangana Ranaut during the IIFA awards. He dragged the nepotism debate a little too far and had subsequently felt apologetic about it.

For the unversed, Kangana had accused Karan of nepotism while she was on his show Koffee With Karan to promote her film Rangoon with Saif Ali Khan. Karan, who didn’t comment on national TV then reacted to Kangana’s remark while he was in London for a debate.