New Delhi: The generation next star Kartik Aaryan became nation's heartthrob after the massive success of his last 'Sonu Ke Titu Ki Sweety'. The movie got him all the name and fame after his initial struggle in getting noticed. The actor is now gearing up to feature in big-budget movies and is the new 'it' boy in B-Town.

He has changed his look for 'Pati, Pati Aur Woh' remake which also stars Ananya Panday and Bhumi Pednekar in lead roles. The actor was recently spotted at producer-director Dinesh Vijan's Khar office. And guess who gave him company? None other than the leggy lass Kriti Sanon, who looked gorgeous in her wine-coloured dress. Check out their pictures:

Kriti and Kartik greeted each other with a warm hug as they met at Vijan's office. The duo will be seen together in 'Luka Chuppi' which is releasing on March 1, 2019. The movie is directed by Laxman Utekar and produced by Dinesh Vijan. Their on-screen chemistry has got a big thumbs up from the audience, at least that's what the feedback has been after the trailer and song releases. 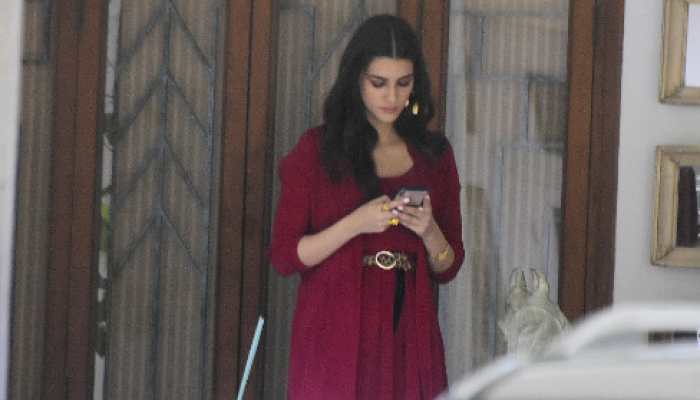 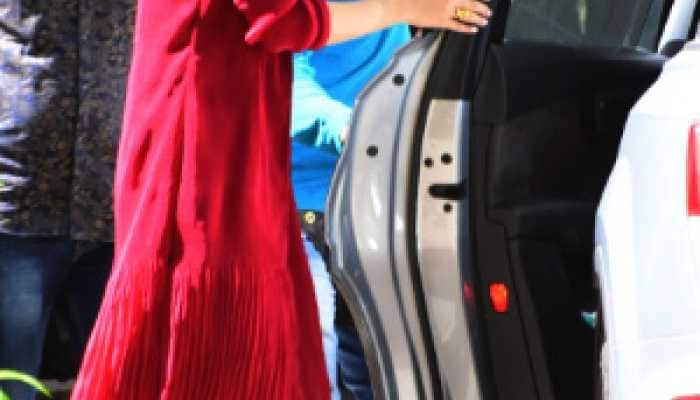 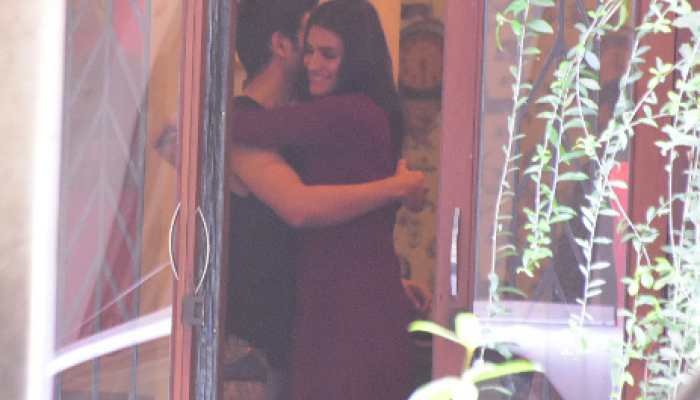 Kartik and Kriti clicked in Khar 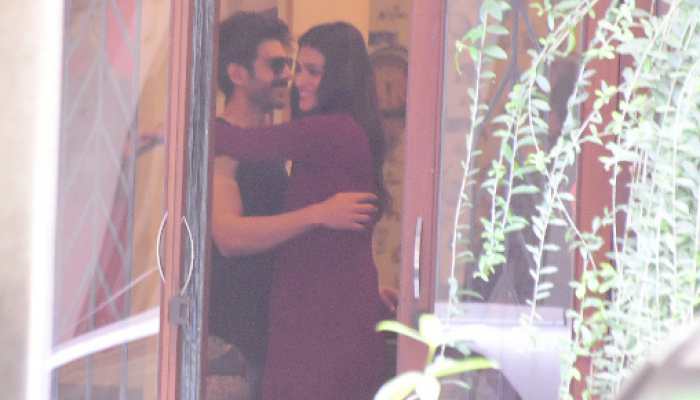 Kartik and Kriti greet each other warmly 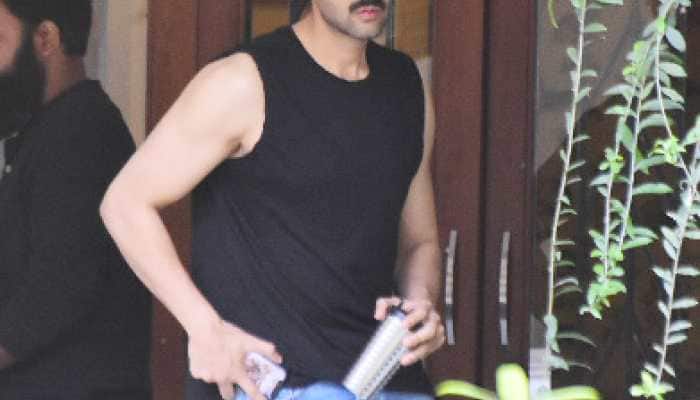 Kartik is the new poster boy in B-Town 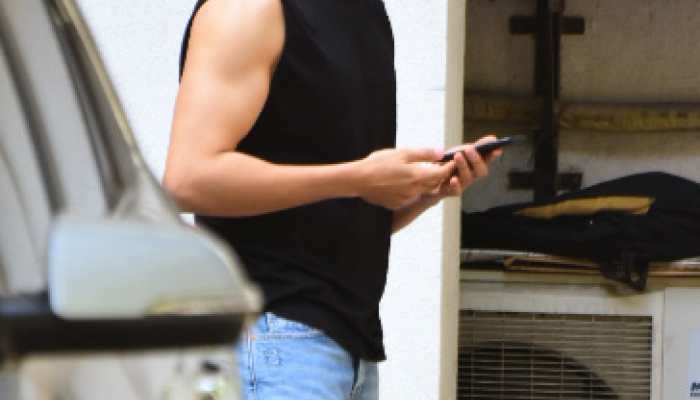