Kriti Sanon was seen wearing a white tee with the word 'breathe' written on it. She chose to pair the tee with a super chic grey wrap-around skirt and white sneakers. 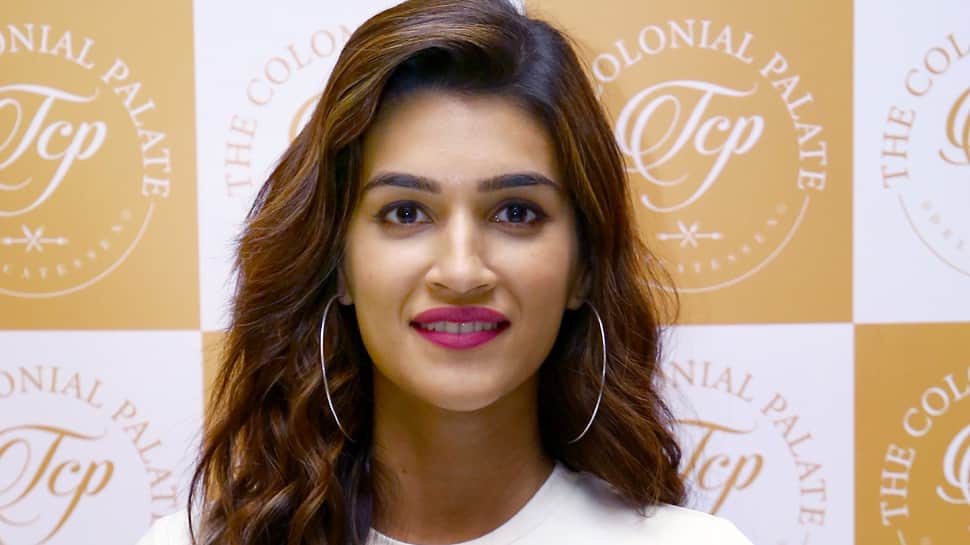 New Delhi: The gorgeous Kriti Sanon is in limelight these days, mainly because of her upcoming films. The actress was last seen in 'Luka Chuppi' along with Kartik Aaryan and won a million hearts with her performance.

Kriti has often left us mesmerised with her outfits. Be it vacationing with her squad in Goa or attending an awards show, Sanon's pics often go viral.

The leggy lass recently stepped out in the city and was seen wearing a white tee with the word 'breathe' written on it. She chose to pair the tee with a super chic grey wrap-around skirt and white sneakers. And let's not miss that bold Fuschia lipstick and hoop earrings! 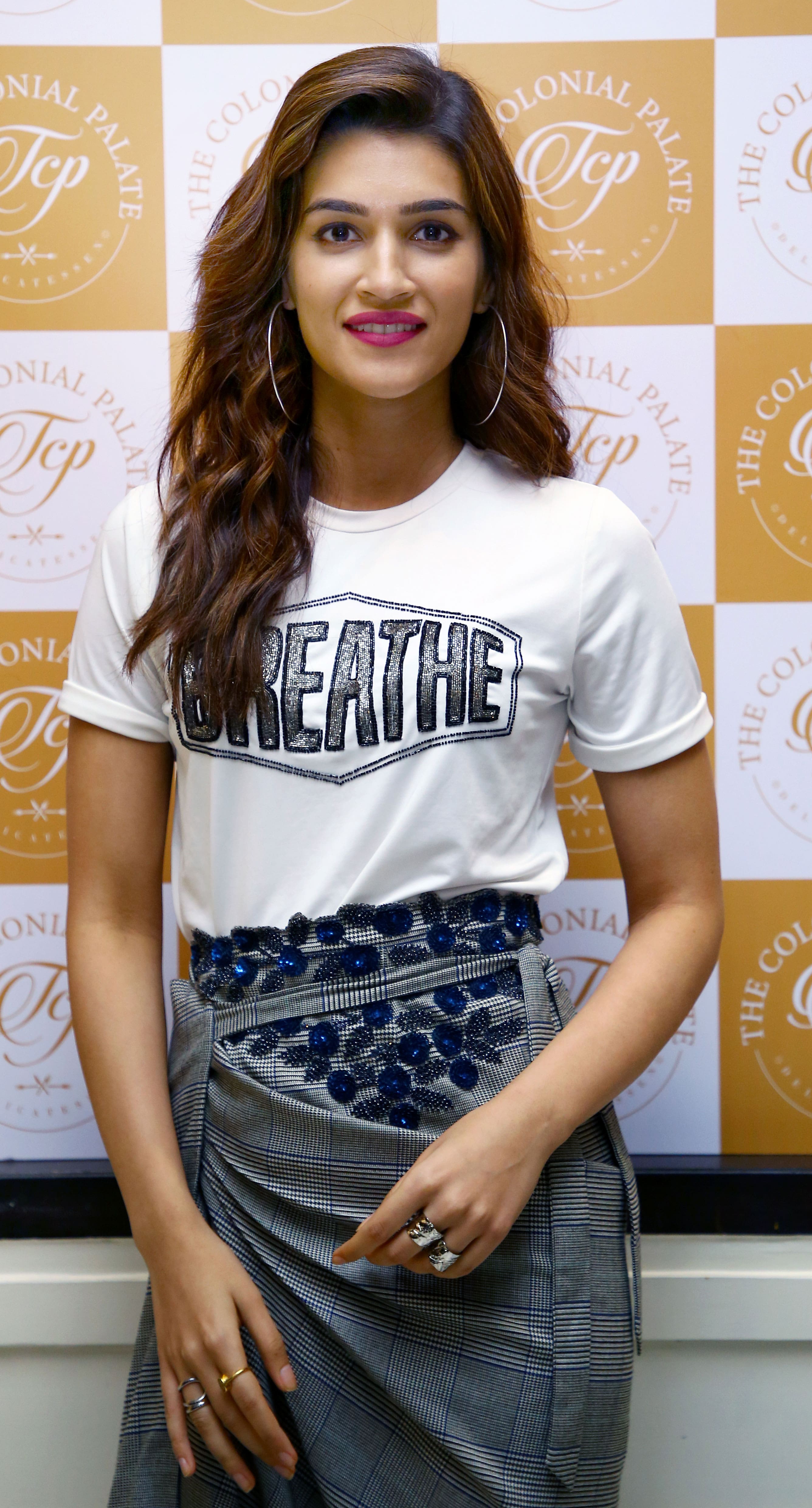 Talking about her upcoming films, Kriti recently wrapped shooting for Ashutosh Gowarikar's 'Panipat'. The period drama also stars Arjun Kapoor and Sanjay Dutt and is slated to release in October this year.

More recently, Kriti will be seen along with Diljit Dosanjh in 'Arjun Patiala'. The film will release on July 26.