Actor Lena Waithe is set to make her stint as a producer for Radha Blank's upcoming comedy feature 'The 40-Year-Old Version'. 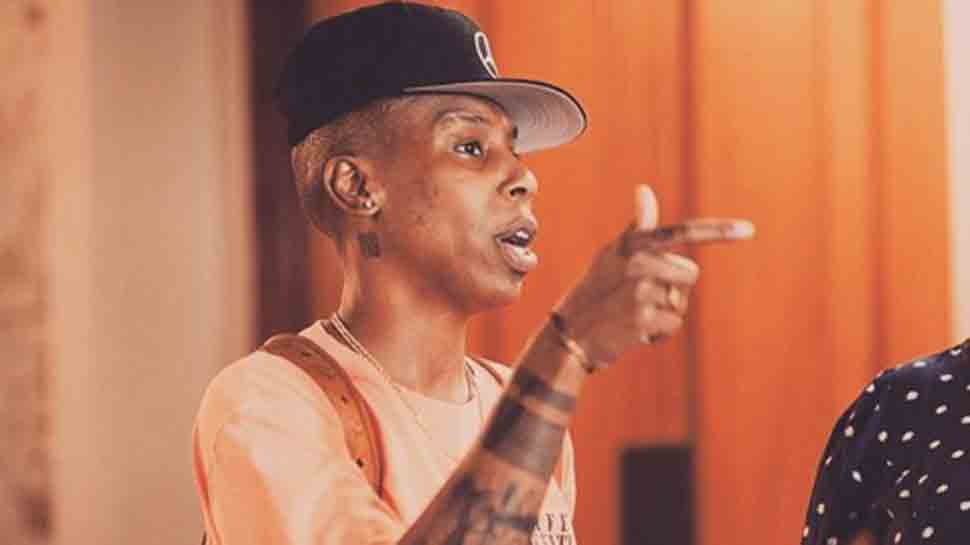 Actor Lena Waithe is set to make her stint as a producer for Radha Blank's upcoming comedy feature 'The 40-Year-Old Version'.

Blank is helming the film which follows a New York playwright who decides to reinvent herself and salvage her artistic voice with the only method she knows which is by becoming a rapper at the age of 40.

'The 40-Year-Old Version' stars Peter Kim and hip hop performer Oswin Benjamin, who will be making his acting debut with this film, reported Variety.

Apart from turning the producer for the film, Waithe will be seen in season three of 'Westworld'.

"Radha Blank is a rare talent. She's unlike anyone I've ever met and I wanted to do everything in my power to help get this movie made," Waithe expressed.

Along with Waithe, the upcoming feature will also be produced by Inuka Bacote, Jennifer Semler and Jordan Fudge.

She has also won an Emmy award for writing Netflix show 'Master of None' and became the first African-American woman to win the award in that category.

Blank's previous works include writing and producing 'She's Got to Have It' and also wrote 'Empire'.

Pics from Nusrat Jahan and Nikhil Jain's honeymoon in Mauritius: Sugar, spice and everything nice