Malaika Arora opens up about her divorce with Arbaaz Khan 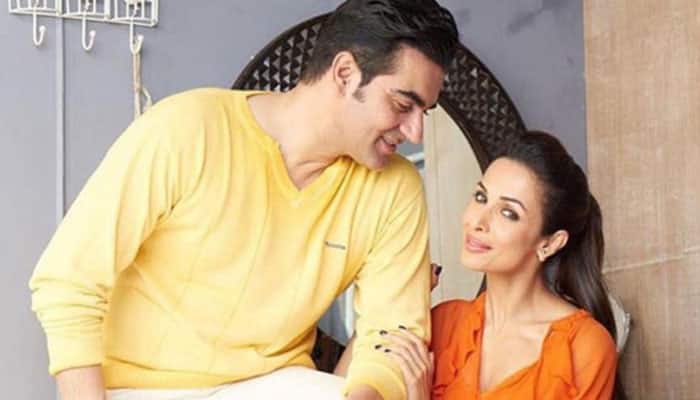 New Delhi: Bollywood beauty Malaika Arora, who was married to Arbaaz Khan for over 18 years, has finally opened up about their divorce.

Malaika, who graced Kareena Kapoor's talk show, spoke at length about her divorce.“We were just two people in a situation that were making each other extremely unhappy which was impacting everybody else's life around us.”

“It's never ever easy like no other major decision in your life and at the end of the day, someone has to be blamed. You always have to point fingers at someone. I think that's the general human nature to go about things. It's never easy, but the person that I am, for me happiness is the most important. And it's not just me is the happiness for everybody around. So even if it means that I have to make or take such a major decision in my life, of course, I didn't do it alone. There are two people involved. And I think we eventually did think about a lot of things, we weighed every single pros and cons and then we decided that I think it's better off that we go our separate ways because I think we'll just be better people,” she added.

On the personal front, Malaika is happily dating Bollywood hunk, Arjun Kapoor. The duo might not have openly acknowledged their relationship but have dropped ample hints confirming the same.

On the work front, Arjun has plum deals in his kitty. He will be seen in as many as three big films—Sandeep Aur Pinky Farrar, India's Most Wanted, Panipat.