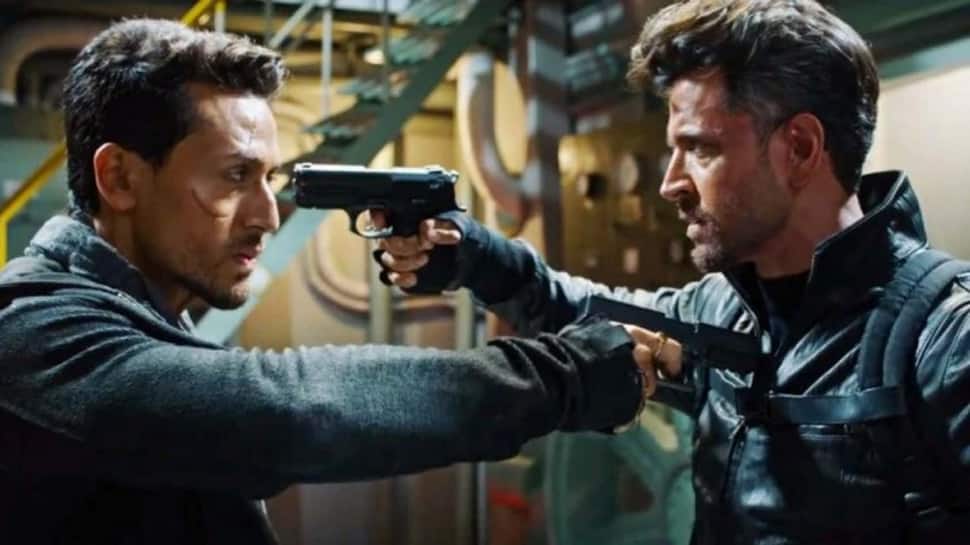 Mumbai: It's a meme war between Hrithik Roshan and Tiger Shroff. The two actors were recently seen sporting T-shirts that take a dig at each others' films, to promote their upcoming film, "War".

As soon as the promotions for their upcoming film "War" began, Tiger was spotted wearing a quirky black T-shirt with Hrithik's onscreen superhero avatar, "Krrish".

Not to be outdone, Hrithik was spotted wearing a white T-shirt with Tiger's character from "A Flying Jatt". Its caption read: "Flying away from this war already?"

In "War", which is directed by Siddharth Anand, the two action heroes are pitted against each other.

The film also stars Vaani Kapoor and is produced by Yash Raj Films. The high-octane film will release in Hindi, Tamil and Telugu on October 2.

Sonam Kapoor: I like to play characters that represent real people