Mouni Roy turns into a bride on her Italy vacation, says 'things are moving really fast' — Check out her pics

And her drop-dead gorgeous look will leave you speechless! 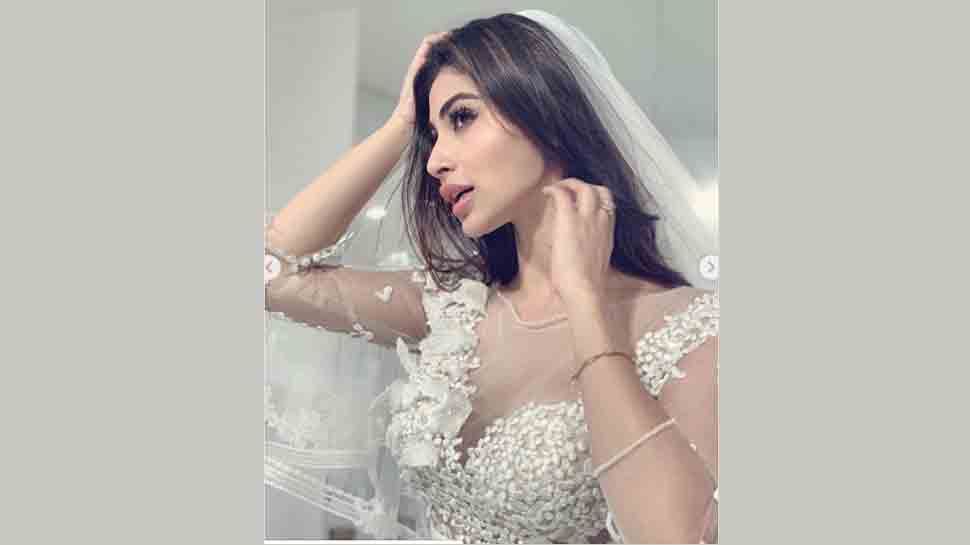 New Delhi: Popular television actress turned Bollywood star Mouni Roy sure knows how to keep her Insta fam happy. The stunner of an actress, who recently flew to Italy on a vacation, left her fans in a state of complete shock when she posted some of her pictures dressed up as a Christian bride.

While we assume that the pictures are from her recent photoshoot, there were few of her fans who were surprised to see her as a bride and asked if she was getting ready for her marriage.

Another picture shows the famous 'Naagin' actress dressed up in a Cheetah-print outfit which she wore with a black overcoat.

Her latest picture on Instagram has already garnered lakhs of likes. She is clearly making heads turn with her gorgeous looks.

Mouni is known to keep her fashion game on point and loves to experiment with her style.

Mouni ventured into Bollywood last year with Akshay Kumar starrer 'Gold'. She received a warm response from the audience for her part and is now gearing up for her next release.

She was recently seen in a dance number 'Gali Gali Mein Phirta Hai' song in KGF.