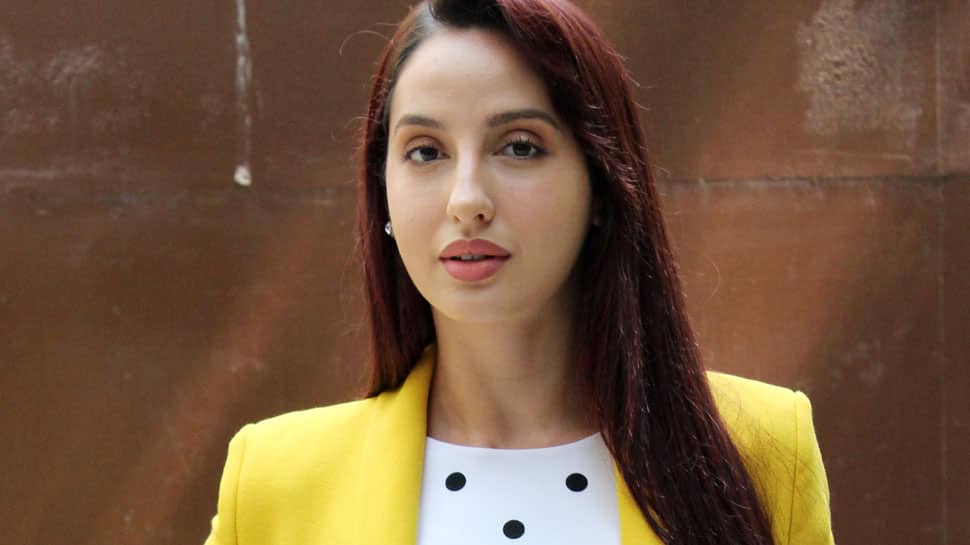 New Delhi: Bollywood actress Nora Fatehi is known for her terrific dance moves and has been all over the internet lately. Her song 'O Saki Saki' was unveiled a couple of days back and garnered more than 20 million views in just 24 hours! The numbers are proof that Nora has a huge fan following and is adored by many.

The stunner is also blessed with the looks to die for and sets hearts beating fast each time she steps out in public. Nora was recently seen outside the T-Series office in Andheri, Mumbai. She wore a white polka-dot crop top and a bright yellow blazer and trousers. The actress gives off major boss lady vibes in the pics! 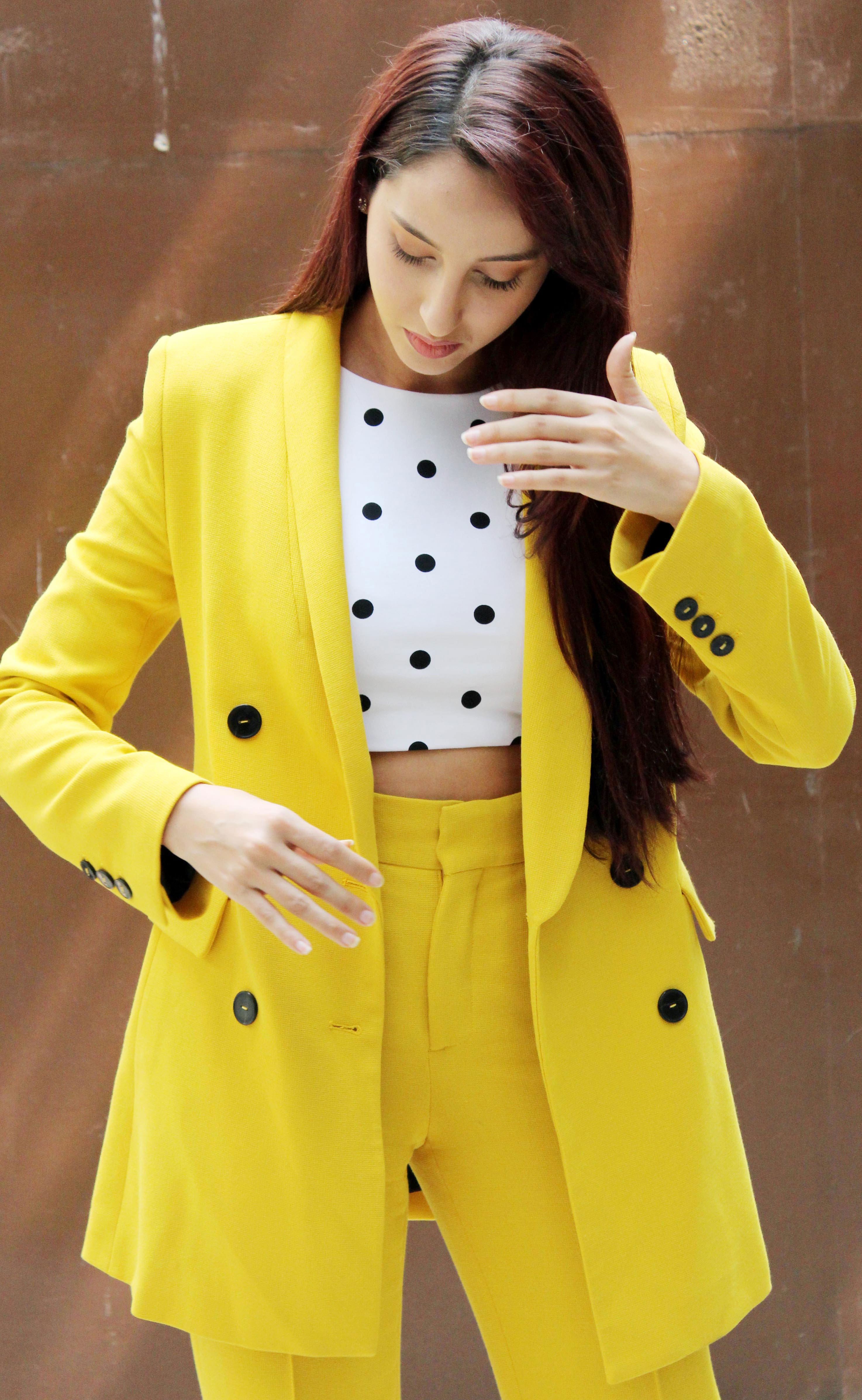 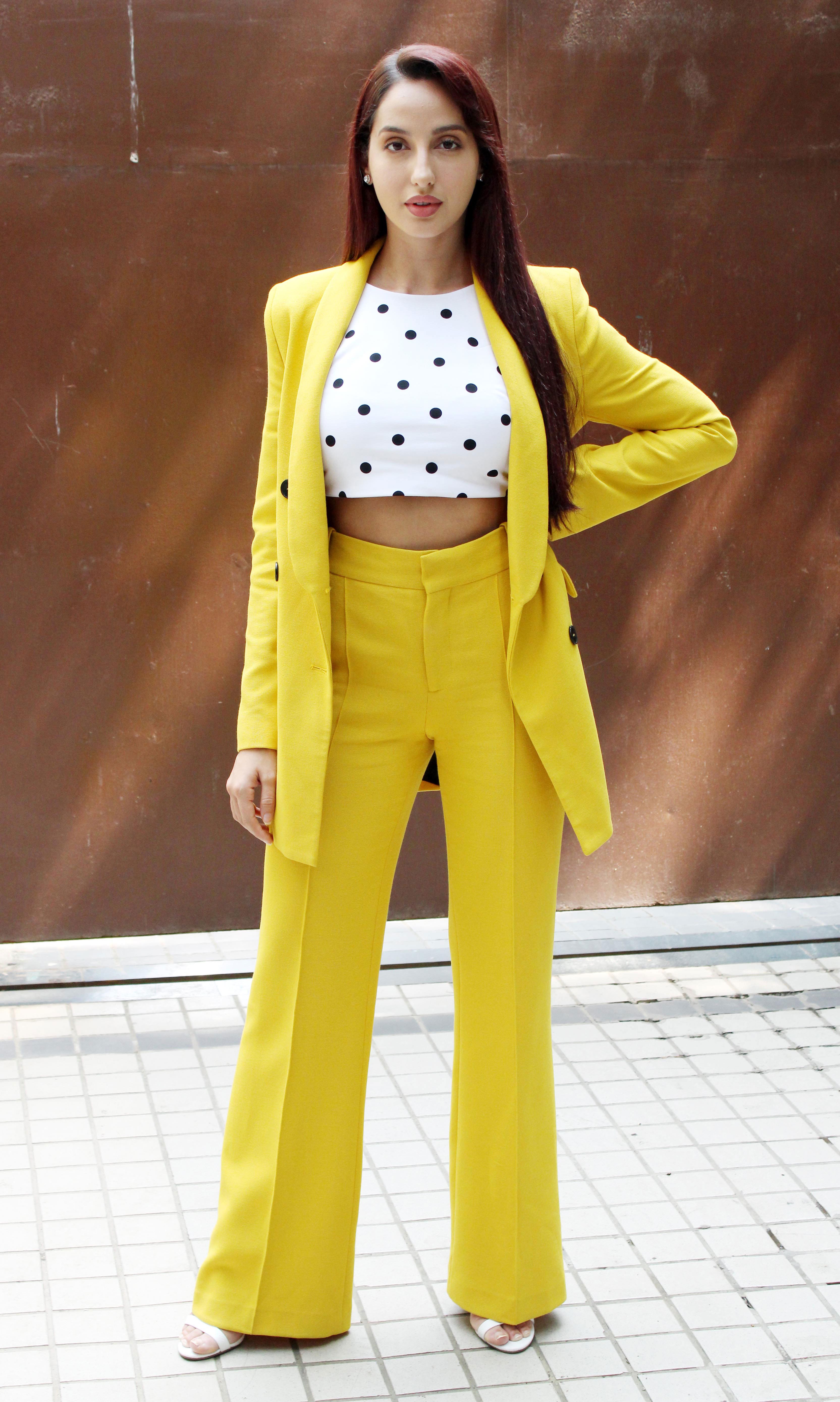 We hope that the actress fit and healthy as reports of her suffering from high fever were surfacing recently.

Nora will next be seen in 'Batla House' along with John Abraham. The two earlier shared screen space in 'Satyameva Jayate' and the film was a success. The song 'Dilbar' from the film had gone viral, leading to a rise in collections on day one.

Will something similar happen in 'Batla House' now that the song 'O Saki Saki' has Nora displaying her killer moves yet again? Time shall tell!