Not earned money like other heroes but I've solid goodwill: Anil Kapoor

Actor Anil Kapoor says in his career of 40 years, he may not have earned money like other actors but has managed to built a "solid goodwill" in the industry. 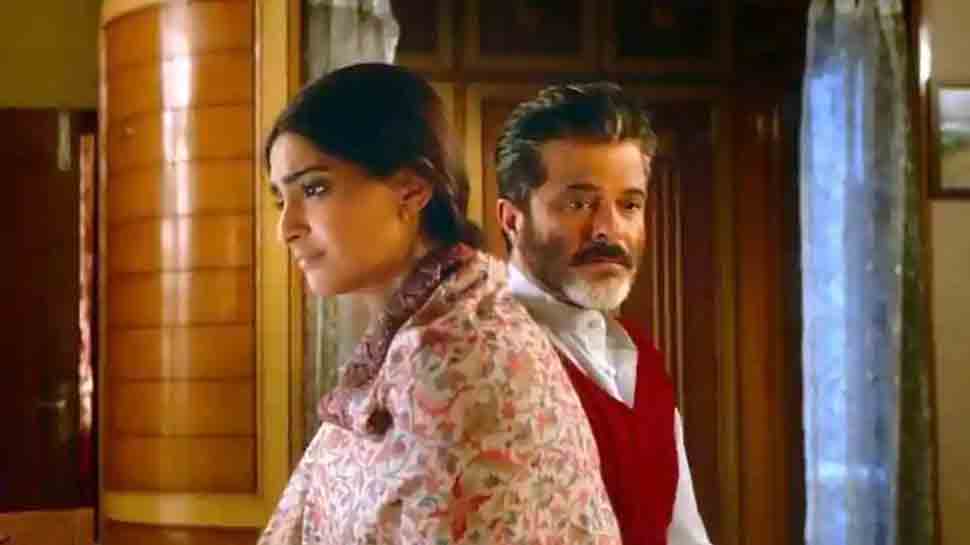 Mumbai: Actor Anil Kapoor says in his career of 40 years, he may not have earned money like other actors but has managed to built a "solid goodwill" in the industry.

The actor, who is teaming up with Vidhu Vinod Chopra after over two decades with "Ek Ladki Ko Dekha Toh Aisa Laga", says his equation with the producer-director has not changed over the years.

"I've worked with Vinod in two films before and it doesn't feel it has been so many years. We have been in touch with each other, I've attended premier of his films, even if I'm not in them. We have had that bond.

"Like other heroes, may be I haven't earned that much money, nor do I have as much money as Vinod, but my goodwill is solid. So it felt very nice when I heard the story and I am honoured to be a part of it," Anil told reporters.

Anil said both him and Sonam were waiting to work with each other but none of the scripts were inspiring enough, until they heard "Ek Ladki Ko Dekha Toh Aisa Laga", co-written by Gazal Dhaliwal and director Shelly Chopra.

For the "Dil Dhadkne Do" actor, learning and observing new generation actors is the key to longevity.

"Sonam teaches me everything. She is so brilliant, honest, full of love, generosity, grace, dignity, intelligence... So I keep taking these things from her. I'm being honest.
"It is very important to learn from youngsters. When Rajkumar talks, I observe him and learn. I think one of the reasons for my longevity is that I'm a good listener. I listen to people. I listen, I observe and take all the good things," Anil said.

Hindi film music nowadays not up to the mark: Dharmesh Darshan