The actor will next be seen in Zoya Akhtar's 'Gully Boy' which also stars Alia Bhatt in the lead role. 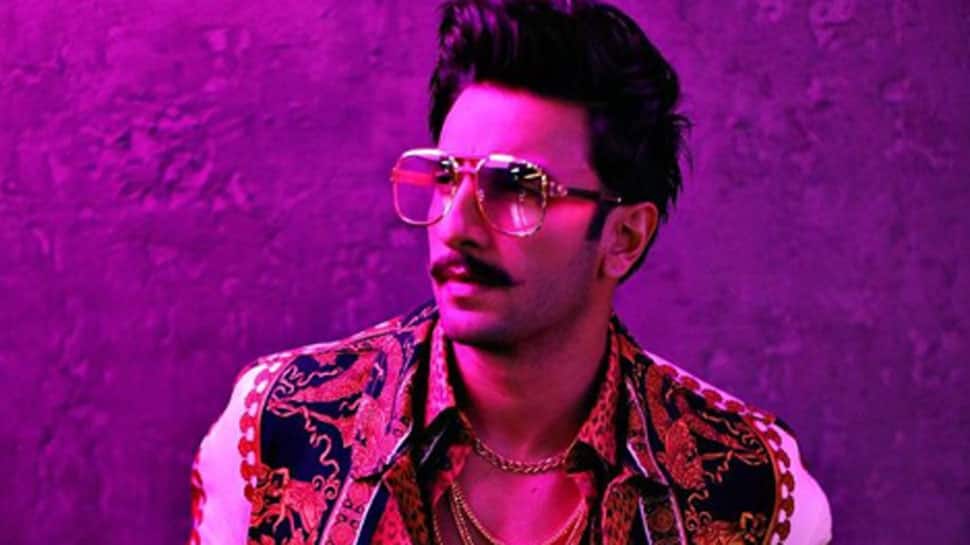 New Delhi: Bollywood's very own 'Simmba', actor Ranveer Singh is riding high on the success of his latest release and having hit the jackpot big time. Rohit Shetty's 'Simmba' has proved to be the biggest hit for the filmmaker, beating Shah Rukh Khan's 'Chennai Express' lifetime collections.

Ranveer, in an interview with Filmfare, talked about how once he even auditioned for a Hollywood film. When asked whether he has ever auditioned for a role in the West, the actor said, “Yes, I have, I have landed some parts also. It’s just scheduling conflicts I couldn’t make it.”

The actor did not reveal which part or movie it was for but this clearly means that much like his ladylove Deepika Padukone, Ranveer too has Hollywood on his mind. Who knows, he might just land up in a huge project there?

Well, there's nothing that this 'Gully Boy' can't do!

The actor will next be seen in Zoya Akhtar's 'Gully Boy' which also stars Alia Bhatt in the lead role. The film will hit the screens on February 14, 2019. Gully Boy' trailer is packed with some brilliant scenes where you will be moved by the fineness of the craft displayed by the lead actors. Even the supporting cast has contributed to taking the scene to another level.