Salim Merchant: My body of work proves I don't need to copy

Singer-composer Salim Merchant along with Sulaiman has given many memorable and original hits like "Chak De! India" and "Aashayein". But he was recently slammed by a Pakistani singer for copying his song. Salim says it's not his style to engage in a Twitter battle and that his body of work proves that he doesn't need to copy from another artiste's work. 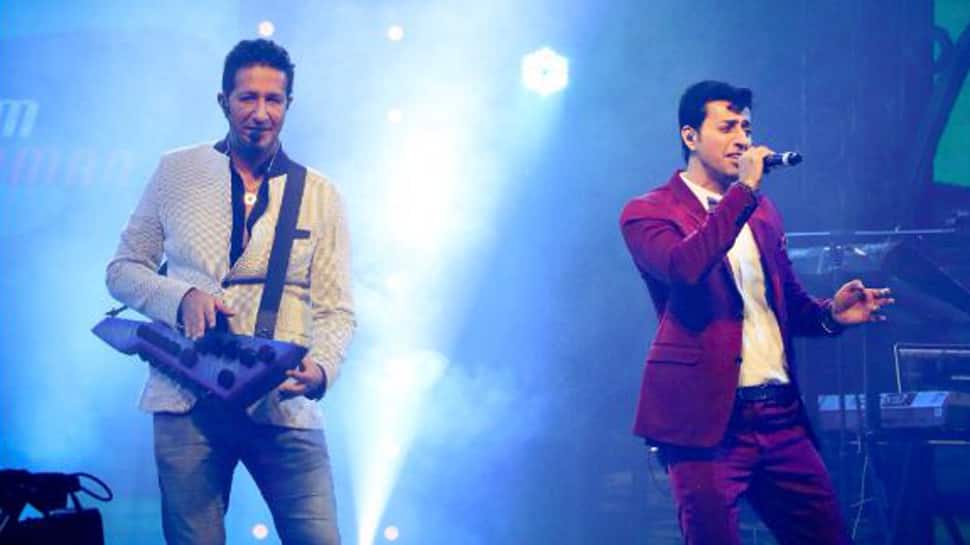 New Delhi: Singer-composer Salim Merchant along with Sulaiman has given many memorable and original hits like "Chak De! India" and "Aashayein". But he was recently slammed by a Pakistani singer for copying his song. Salim says it's not his style to engage in a Twitter battle and that his body of work proves that he doesn't need to copy from another artiste's work.

"Haareya", the third and final part of Salim-Sulaiman's musical trilogy #LostInLove for Gaana Originals came under fire last month. It was Farhan Saeed, a former member of Pakistan's band Jal, who called it a "total copy" of his song "Roiyaan". However, Salim said it was a "mere coincidence". Farhan went on to point out that both the songs were penned by the same lyricist Kumar.

Did Salim follow up with Kumar? "I didn't need to follow up. My body of work proves that I don't need to copy. I was very gracious on Twitter when Farhan said this. Yes, I do agree that the song sounds similar but I don't need to prove myself. I didn't intentionally copy it. It's my bad luck that both the songs sound similar. Had I heard the song before, I would have changed my song," Salim told IANS.

"The progression of the song is such that it's very natural."

"Haareya" might be a new song for music listeners, but Salim claims it was made long time ago.

"I had the song with me since 2012. When we were composing for a movie called 'Ungli', we had composed 'Haareya' first and then Karan Johar (producer) wanted... that song was very sad so he wanted a positive song. So instead of that, we composed 'Auliya'," recalled Salim.

"'Auliya' was released in Armaan Malik's voice and 'Haareya' was always with me on the computer. Melody was ready, lyrics were ready. That time the song was written by Amitabh Bhattacharya. Later, when I called Kumar, he liked it a lot and developed it," shared the composer.

He has no hard feelings for Kumar.

"Farhan, on the other hand, I don't even know him or his music. I don't need to get into this whole Twitter battle with anybody. It's not my style," said the artistes, who along with his brother has given music for movies like "Fashion", "Rab Ne Bana Di Jodi" and "Dor".

As for the musical trilogy #LostInLove, the idea started with the concept of a short film.

"We thought of making a short film. We thought what if the short film has only songs. We could tell a story through songs and music videos. We started working on this story of how in modern day love story, in today's day and age, how relationships break... things are so fast in today's life that people don't focus on relationships.

"We started conceptualising it, writing stories and songs. Then we met the team of Gaana who thought it was fantastic," said Salim.