Actor Sanjay Dutt and his wife Maanayata`s first Marathi production "Baba" under their banner Sanjay S Dutt Productions will be screened at the Golden Globes 2020. 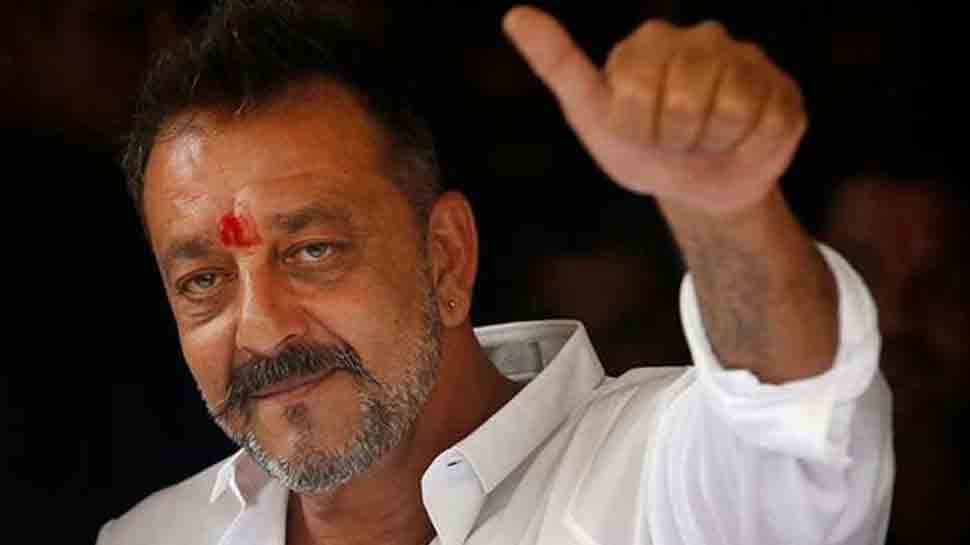 Mumbai: Actor Sanjay Dutt and his wife Maanayata`s first Marathi production "Baba" under their banner Sanjay S Dutt Productions will be screened at the Golden Globes 2020.

The film, releasing in India on Friday, is officially selected for screening at the Golden Globes for competing in the foreign language category.

Maanayata said: "We are all so happy and proud that `Baba` will be screened at the Golden Globes. Our goal is to create meaningful yet entertaining cinema through `Baba`.

"The movie released today and we hope the audiences receive the film with their love and support."

They have three films under production already -- a Punjabi film and two Hindi films.

Sanjay S Dutt Productions aims to branch out into regional cinema along with mainstream Bollywood films. They will also be collaborating with many renowned and established directors for their future projects.

Sanjay had earlier said: "We will try to make content driven cinema through our production house but we will not restrict ourselves by making only content driven films.

"I feel content driven films are very important but apart from that, we will make commercial and entertaining films as well and we will make all kinds of cinema."