Comparisons are often drawn between the two actresses

New Delhi: Bollywood actresses Sara Ali Khan and Janhvi Kapoor were spotted outside their respective gyms on Saturday and were all smiles for the paparazzi. Sara wore a grey tee with blue shorts and had that million dollar smile on her face. On the other hand, Janhvi was also seen in a grey tee and dark blue skin fit shorts. We wonder how the actresses seem so fresh and chirpy even after a tiring gym session! 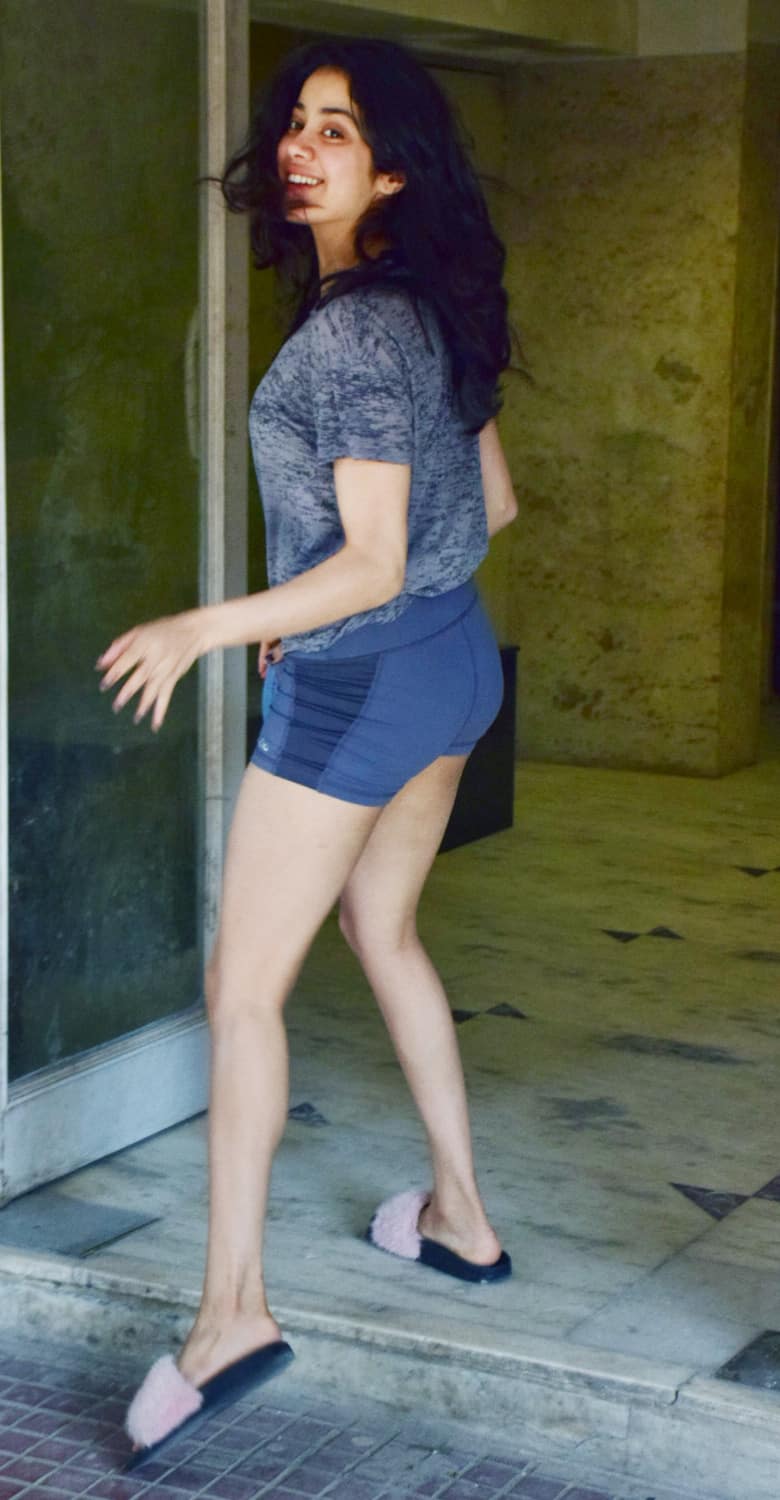 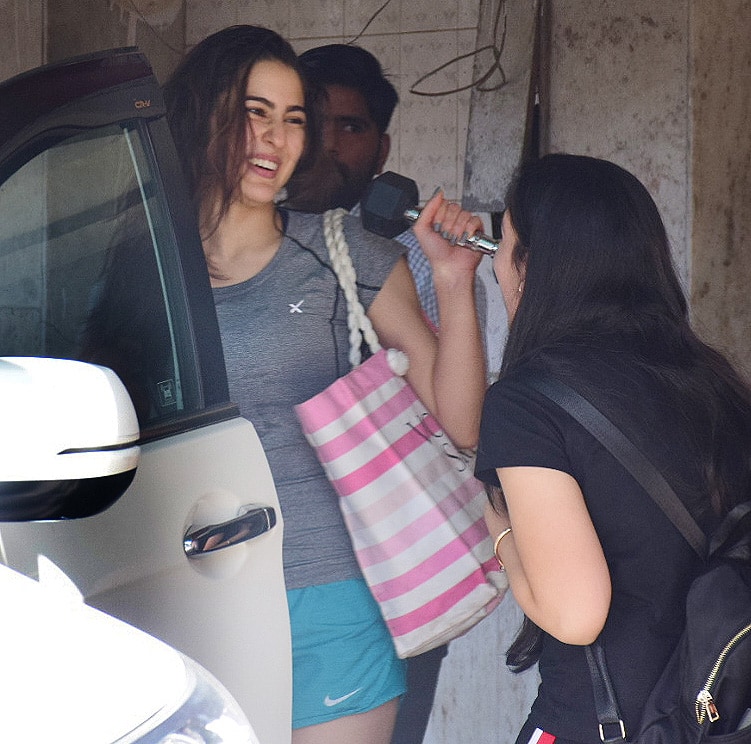 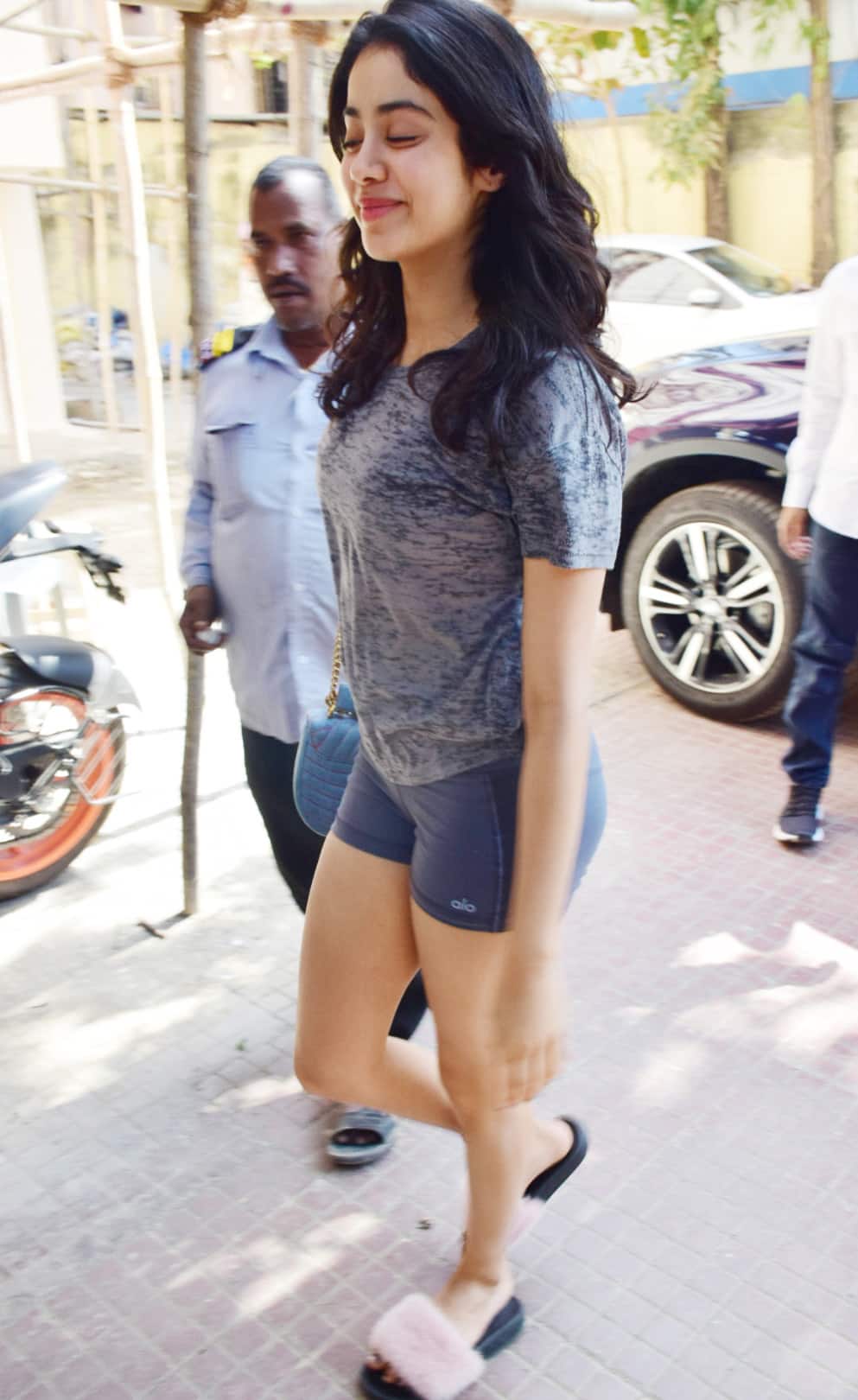 While Sara's next project has not yet been announced, Janhvi will be seen in Karan Johar's period-drama 'Takht'. The film also stars Anil Kapoor, Vicky Kaushal, Ranveer Singh, Kareena Kapoor Khan, Alia Bhatt and Bhumi Pednekar.

Comparisons are often drawn between the two actresses but they handle them maturely.

In an interview with Filmfare, Sara was told that Janhvi finds her stunning. The actress was then asked about how she finds her fellow debutante actress.

To this, Sara replied, “She’s stunning as well. This whole thing (rivalry) about Janhvi and me is so funny. We’re both extremely comfortable and confident in our skin. The first five times people made collages of us on Instagram asking ‘who’s better?’ we sent it to each other. Now we don’t because it happens every week. But seriously, the industry is huge and has place for everyone. You’ve got to be comfortable in your skin and respect the other’s job as well. I respect hers, she respects mine and at the risk of speaking for her, we respect even those people who make those collages. Their money also depends on it. Do it, we don’t mind. Some days she’ll look better, some days I’ll look better. It’s all good.” 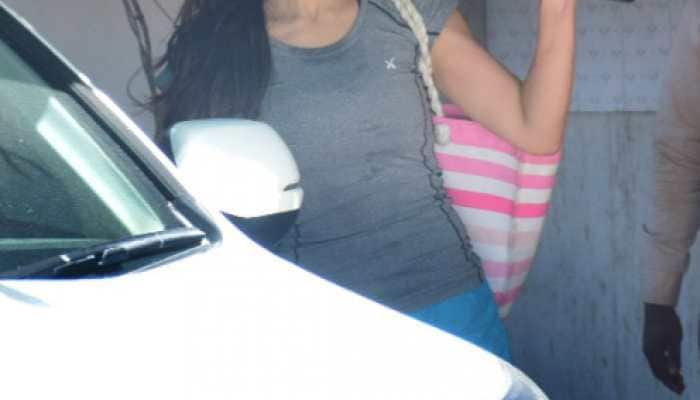 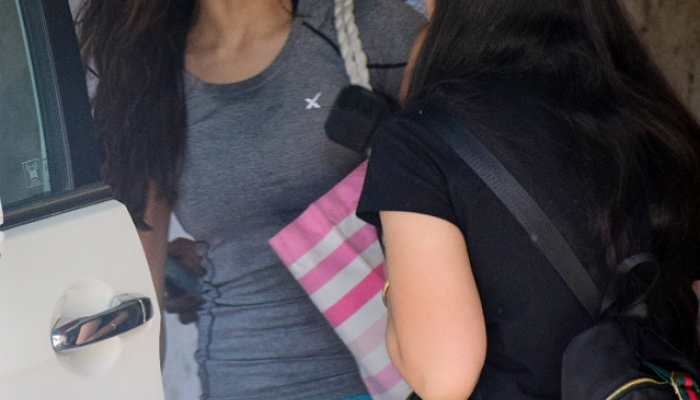 Sara Ali Khan outside her gym 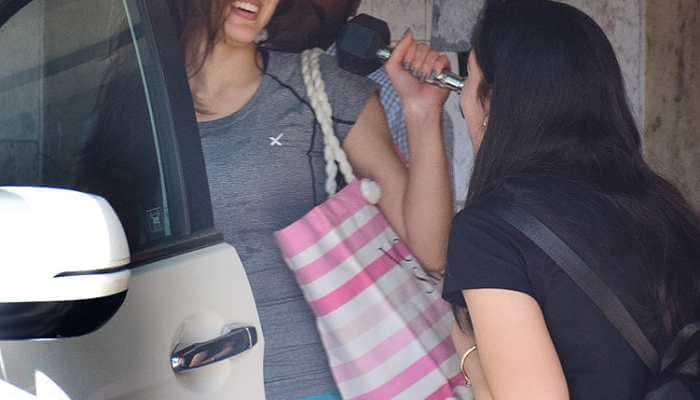 Sara Ali Khan steps out in the city 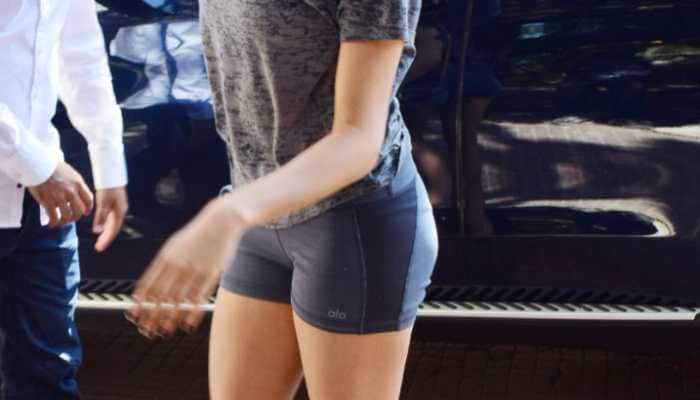 Janhvi Kapoor is all smiles 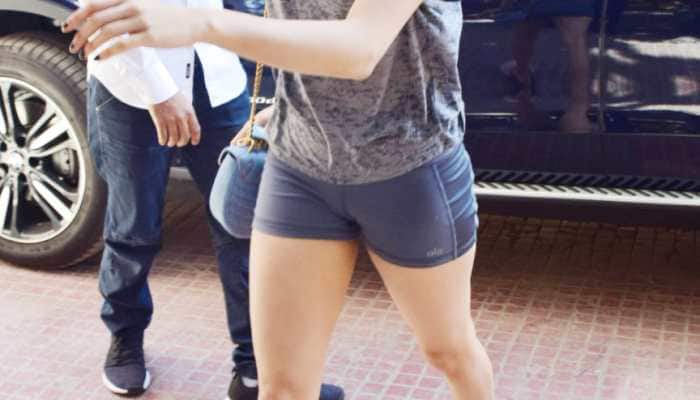 Janhvi at her candid best 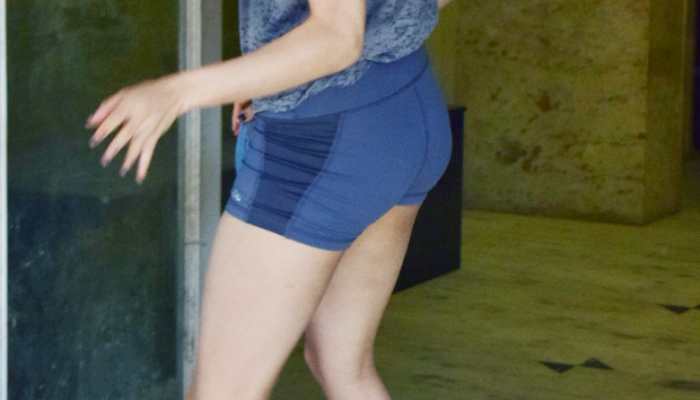