David Dhawan helmed the original and yet again he has donned the director's hat for the remake.

New Delhi: Saif Ali Khan and former wife Amrita Singh's darling daughter Sara Ali Khan was recently clicked in between her shoot on 'Coolie Noe. 1' sets and the paps on duty managed to get some cutesy pictures of the actress.

Sara looks pretty in a floral dress with her hair done beautifully. The pictures are taken with her standing right in front of her vanity van. 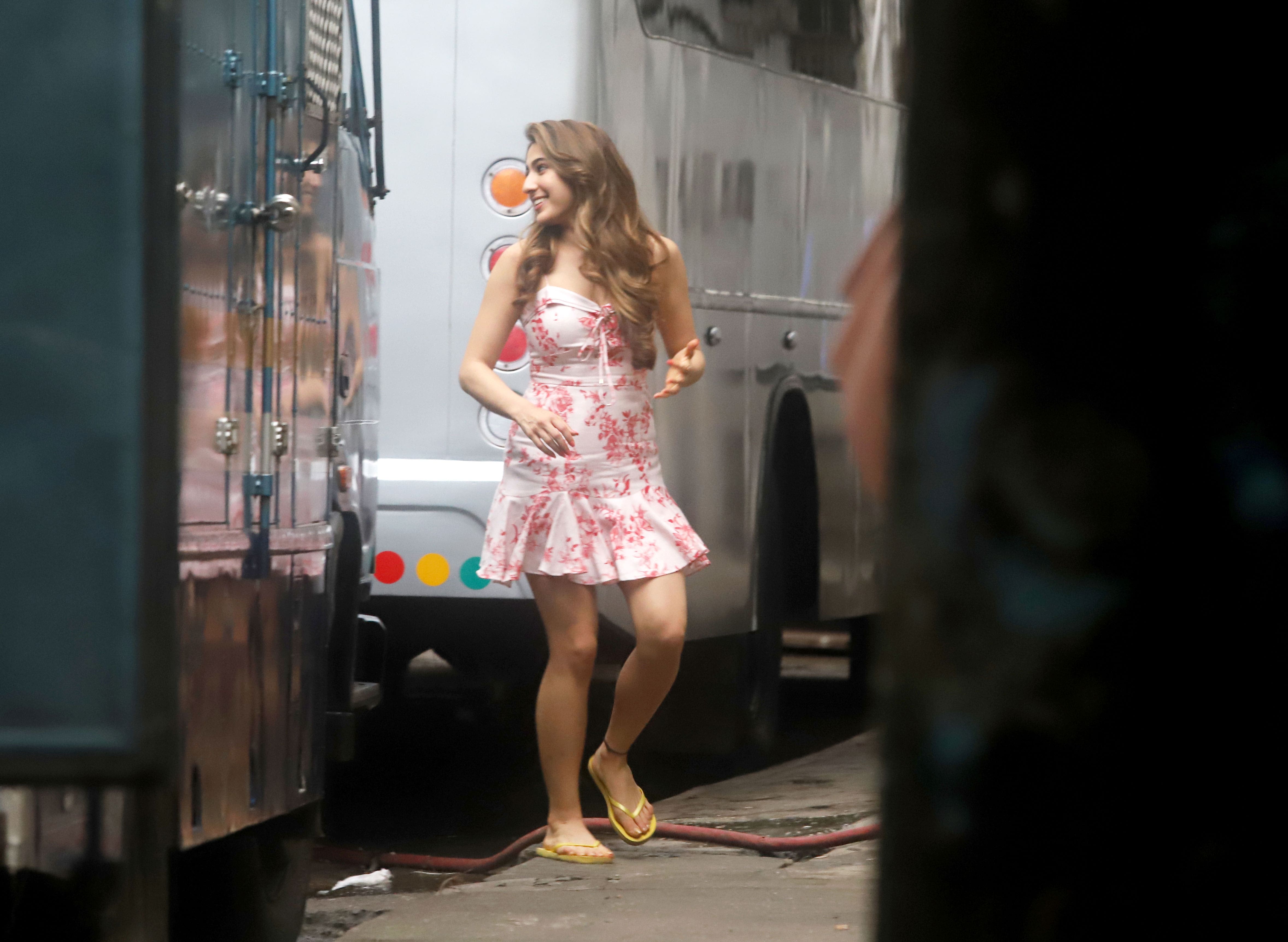 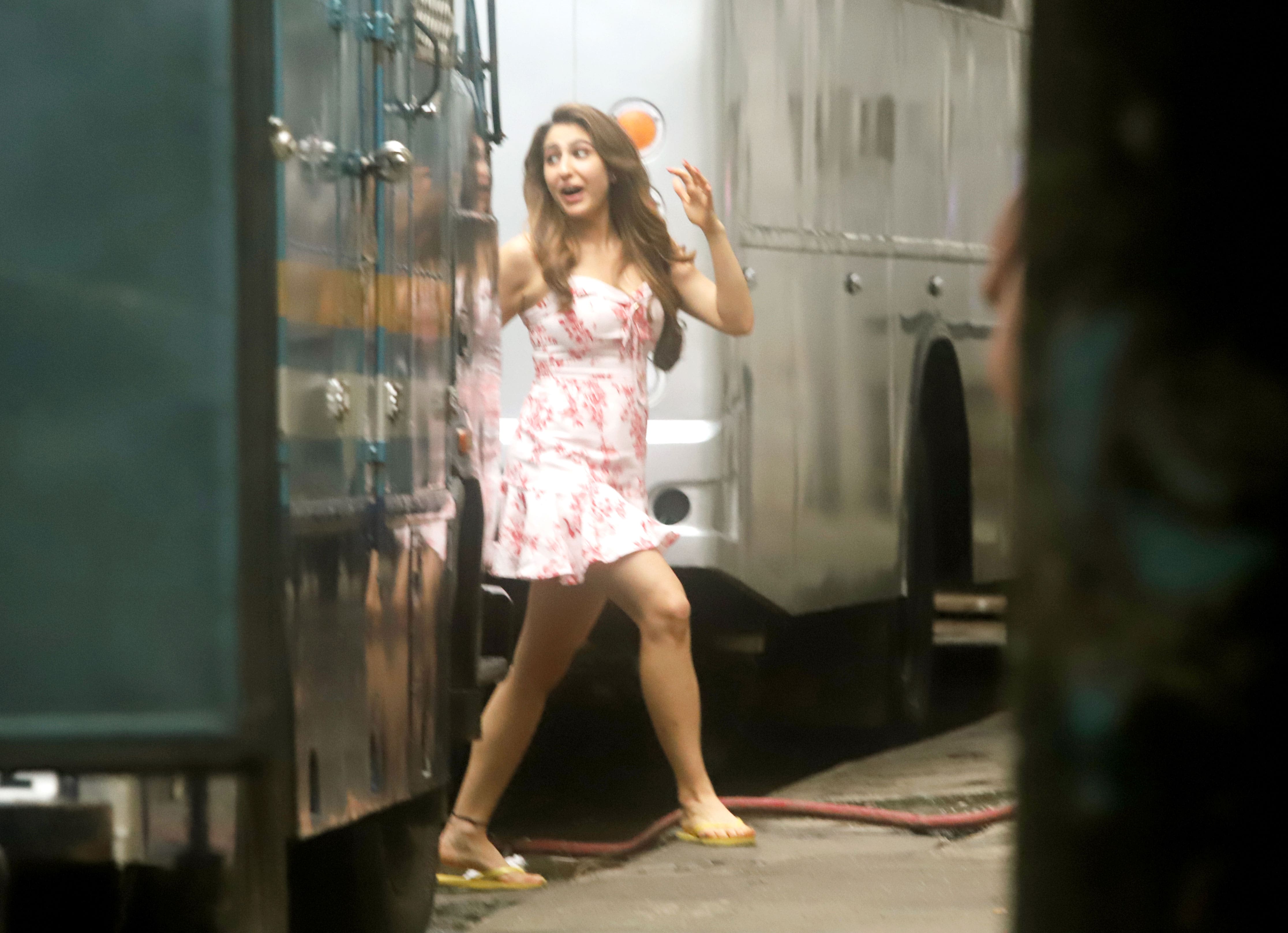 The actress will be seen with Varun Dhawan in 'Coolie No. 1' which is a remake of the 1995 superhit flick of the same name starring Govinda and Karisma Kapoor.

David Dhawan helmed the original and yet again he has donned the director's hat for the remake.

On the work front, Sara will next be seen in Imtiaz Ali's 'Love Aaj Kal 2' with Kartik Aaryan.

The buzz about her personal life also keeps making headlines. The rumours are rife that she is dating co-star Kartik Aaryan as the two are often clicked together. However, the two have not talked about their relationship status as yet.