Some even took home the coveted style awards. 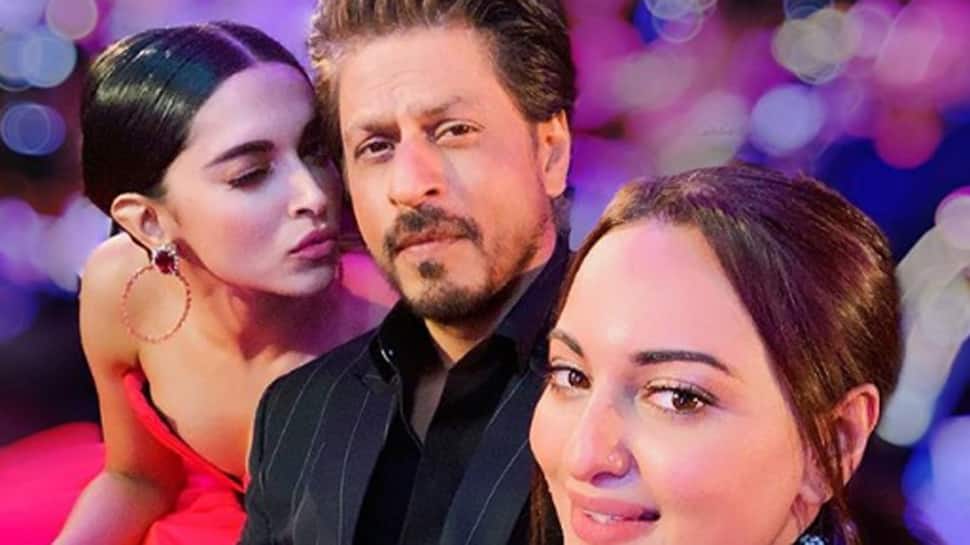 New Delhi: The who's who of the entertainment industry made their starry presence felt at the recently held Filmfare Glamour and Style Awards 2019. The night saw some of the Bollywood's biggest stars dressed in their best attires.

The trio looked stunningly stylish and the picture certainly calls for a freeze frame!

The Trailblazer of Fashion was Bollywood stunner Karisma Kapoor and the Most Stylish Musician went to Punjabi heartthrob Diljit Dosanjh. The Timeless Beauty award went to Kajol while Risk-taker of the Year was given to Sonakshi Sinha.