Actor Sonu Sood has been invited to be Grand Marshal at India's Independence Day Celebration Parade in New Jersey. 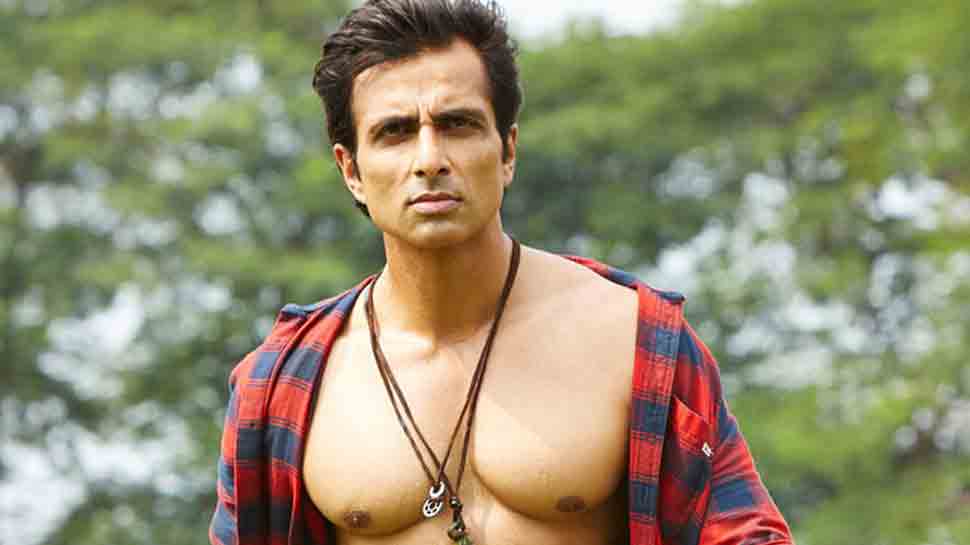 Edison: Actor Sonu Sood has been invited to be Grand Marshal at India's Independence Day Celebration Parade in New Jersey.

The parade will start from here to Iselin (New Jersey) on August 11. Organised by Indian Business Association (IBA), a non-profit organisation, the 73rd Independence Day celebration will have cultural events, songs and much more.

Sonu said: "I'm really looking forward to be the Grand Marshal for New Jersey Parade. It`s considered to be one of the most prestigious things when you get lots of Indians who have been living there for all these years.

"People come from New York, New Jersey and all these neighbouring states. All the top bureaucrats, ministers, mayors... everyone is present and they honour you for what you have done. A lot of my friends are flying from different parts of the US to be there. I`m sure it`s going to be rocking. It`s a proud moment I would say."

The fitness enthusiast is awaiting the release of his forthcoming Kannada film, "Kurukshetra".

Jubin Nautiyal worst nightmare is waking up as Kangana Ranaut