Showik Chakraborty, who went to the ED office around noon on Saturday, was seen leaving after more than 18 hours around 7 am on Sunday. 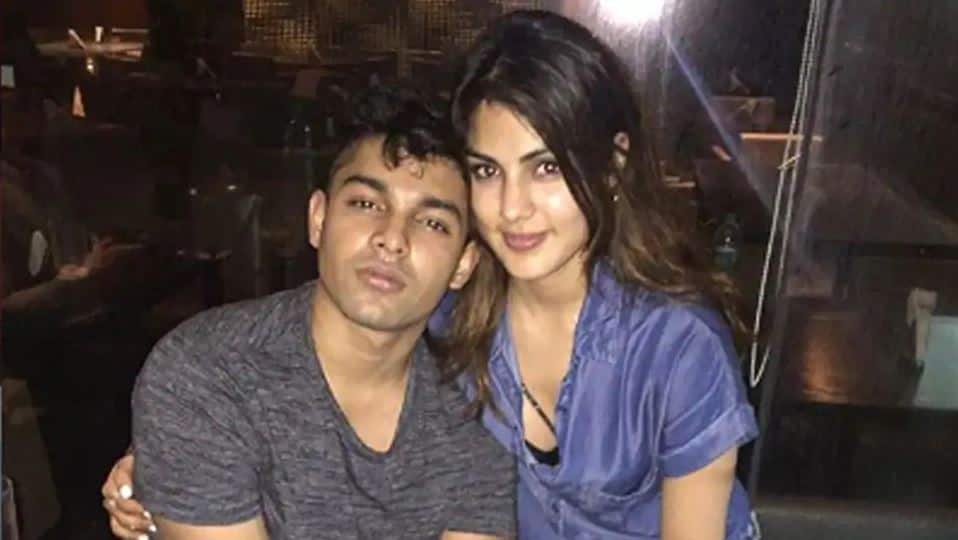 Mumbai: Continuing its probe in the Sushant Singh Rajput case, the Enforcement Directorate (ED) has grilled Showik Chakraborty, brother of actress Rhea Chakraborty, for the second time in connection with their financial transactions.

Showik, who went to the ED office around noon on Saturday, was seen leaving after more than 18 hours around 7 am on Sunday.

According to officials, he has reportedly given "evasive or unconvincing replies" to the ED team quizzing him and is likely to be summoned again on Monday.

Besides, Rhea Chakraborty will also be summoned by the ED for another round of questioning on Monday. She had first been questioned for over eight hours on Friday.

Among other things, the ED is investigating the money-laundering angle in the Sushant case after the late actor's father Krishna Kishore Singh lodged a complaint with Patna Police to question certain financial matters pertaining to his son.

On June 14, Sushant was found hanging at his Bandra flat in what was termed a suicide, sparking a huge uproar in Bollywood and political circles.