Rumours about the two dating each other have been going around since April this year.

New Delhi: Rumours mills are abuzz with speculations that Sushant Singh Rajput and Rhea Chakraborty are a couple, although the two have managed to avoid talking about it so far. Their frequent outings have left everyone's tongue wagging. What's more, the two have been also posting adorable comments on each other's posts on Instagram which give more clues about their growing friendship.

Well, Instagram today has become a strong medium for these celebs today to express their fondness for their partners. Likewise, Sushant was only recently been linked to his 'Kedarnath' co-star Sara Ali Khan. The two reportedly shared jolly chemistry with each other on sets during the shoot and in no time, their whirlwind romance started to gain some momentum. However, their relationship turned sour after a while and it was evident after Sushant unfollowed her on Instagram.

Coming back to Sushant and Rhea, the two were clicked by the shutterbugs in Mumbai and we must say that they made for a handsome pair. While Sushant wore a green tee and denim, Rhea looked glamorous in a white knotted crop shirt, straight denim and printed strappy footwear. 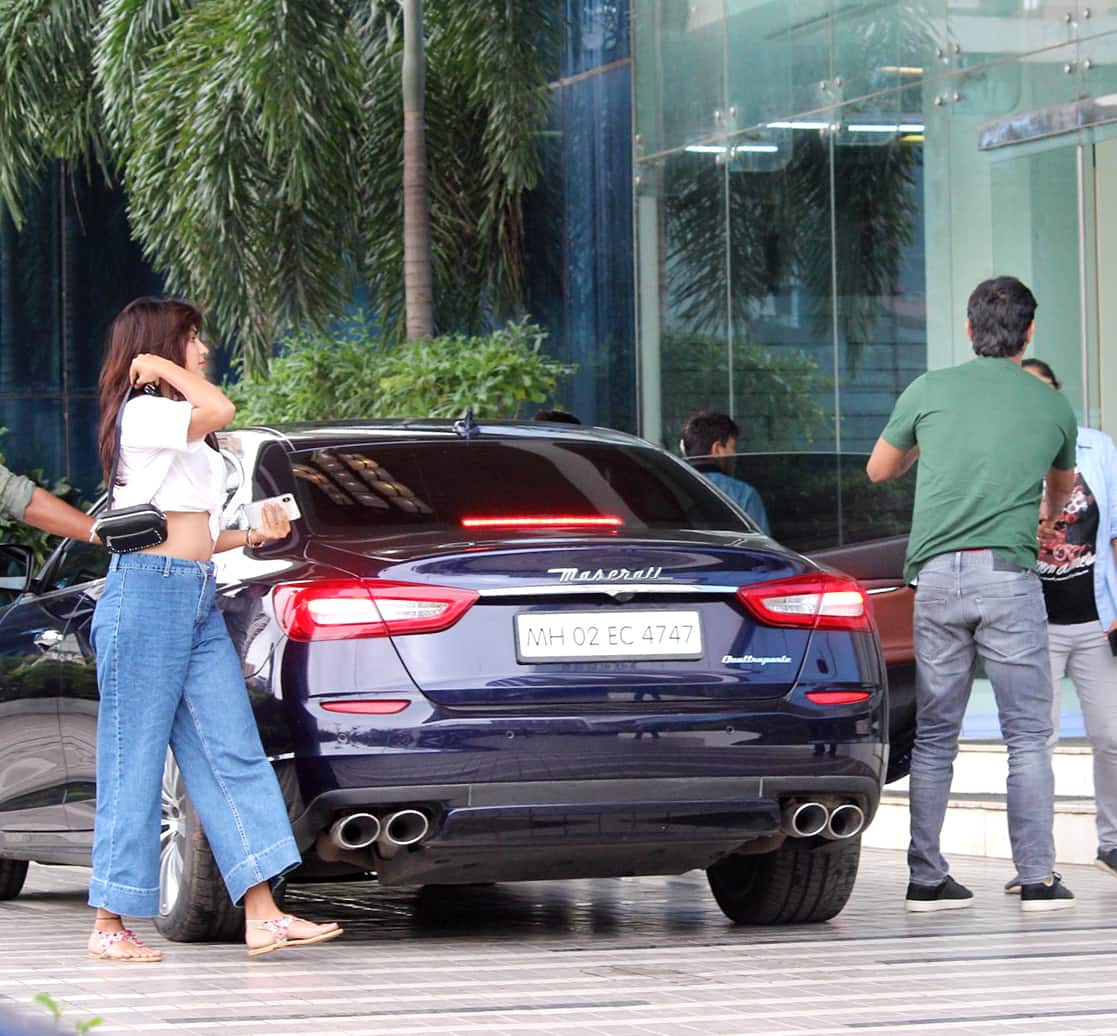 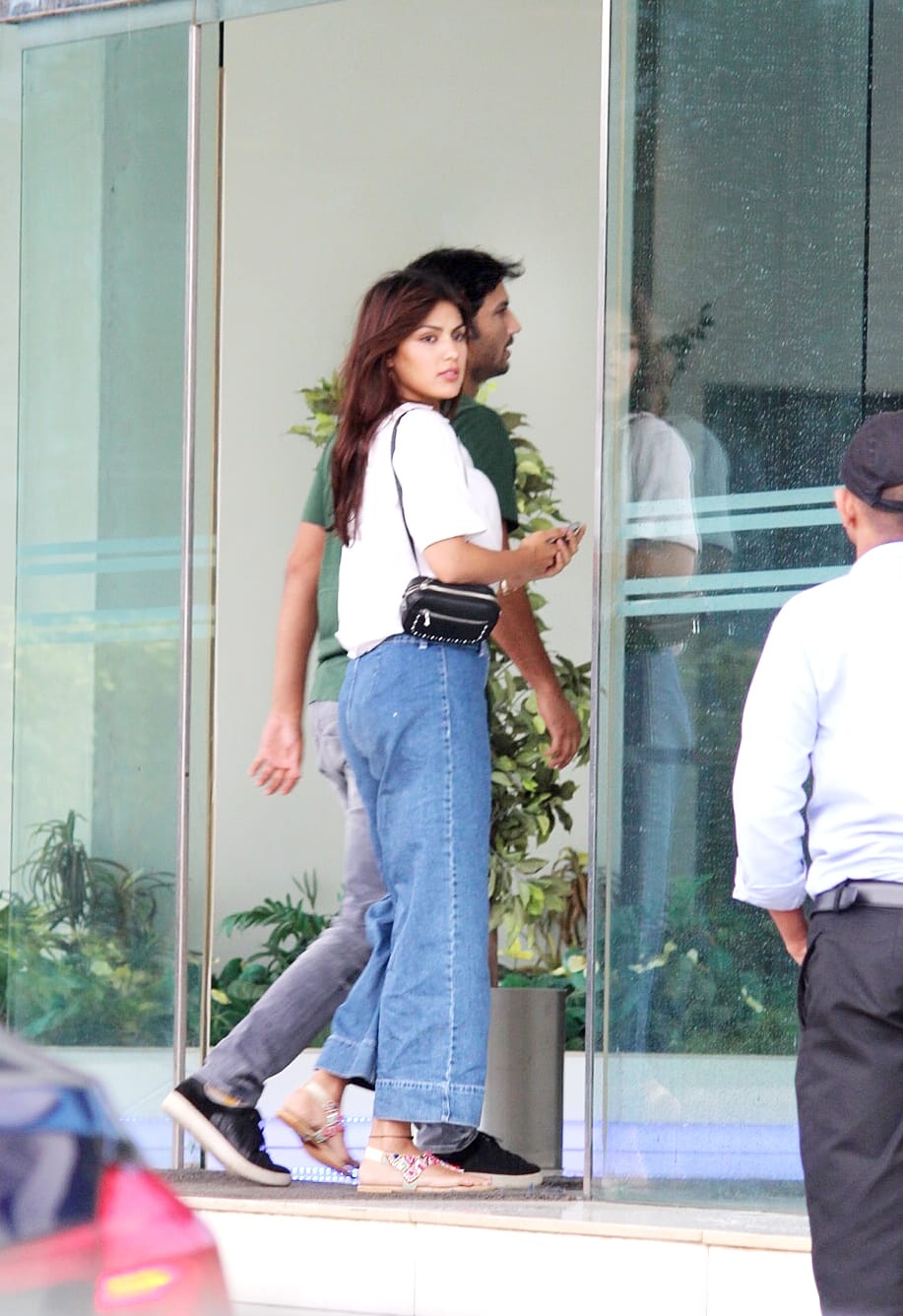 On the work front, Sushant has his kitty full of meaty roles. He will be seen with Shraddha Kapoor in 'Chhichhore' which is helmed by 'Dangal' fame Nitesh Tiwari. Also, he has 'Dil Bechara', the directorial debut of casting director Mukesh Chhabra.

He will also be seen in Tarun Mansukhani's 'Drive' opposite Jacqueline Fernandez.