It is learnt that the actor's family did not mention about his medical treatment or finances to the Mumbai police. 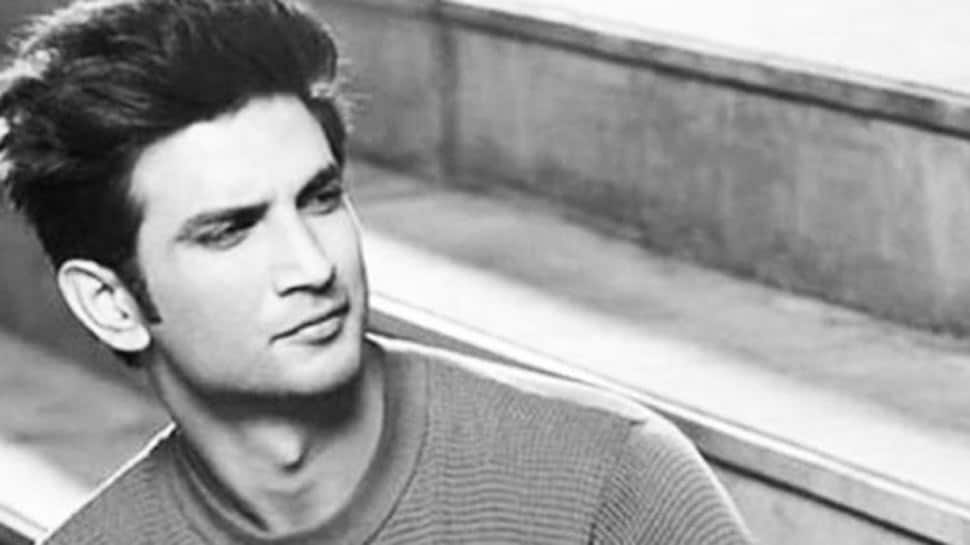 According to the source, Mumbai police has not been able to record Sushant's father KK Singh's statement as yet. He was in Mumbai for only for one and half days for completing the last rites of his son and during that time, he was not in a condition to recording any statement. However, the police did manage to talk to him but only briefly.

It is learnt that the actor's family did not mention about his medical treatment or finances to the Mumbai police.

However, Mumbai police is yet to question Ankita Lokhande, who was Sushant Singh Rajput's girlfriend for almost six years and actress Kriti Sanon, with whom Sushant starred in 'Rabta'.

Sushant Singh Rajput's father KK Singh lodged an FIR against Rhea Chakraborty and her family for cheating, exploiting and abetment to suicide. The FIR has been filed in Patna's Rajiv Nagar police station under IPC Sections 341, 342, 380, 406, 420 and 306. A four-member police team has been constituted to probe the case which flew to Mumbai to carry out an investigation along with the Mumbai Police.

Sushant Singh Rajput was found dead at his Bandra residence on June 14, 2020. Over 37 people have been questioned so far in relation to the actor.