The video shows glimpses of Alia Bhatt moving into her house for the first time. "The first-ever house that I bought with my own money, my own effort and everything that we did together as a family," she says. 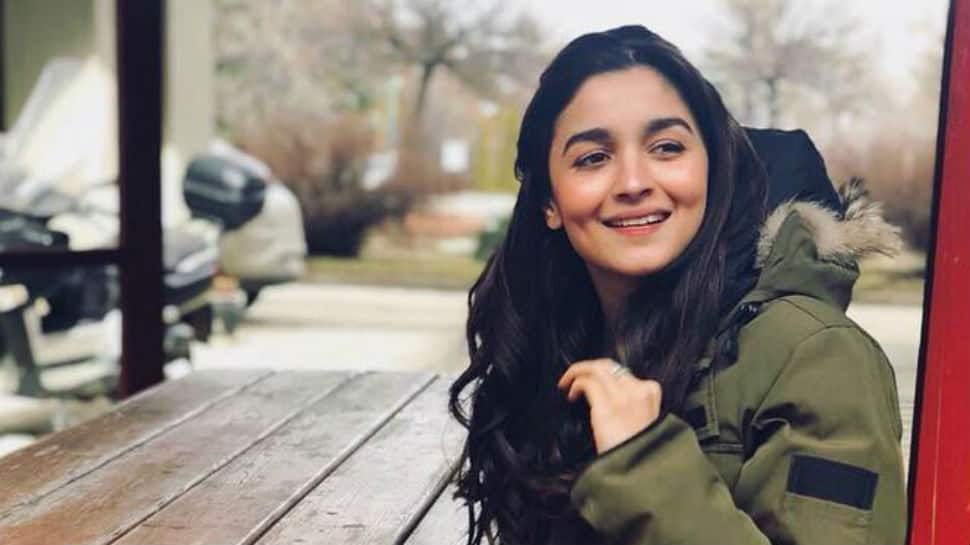 New Delhi: Actress Alia Bhatt, who recently launched her own YouTube channel, treated her fans to a video of her home, where she reportedly moved in some years ago. Alia bought herself a swanky apartment in Mumbai's Juhu and said that she, along with her interior designer, mother Soni Razdan and sister Shaheen designed it.

The video shows glimpses of Alia moving into her house for the first time. "The first-ever house that I bought with my own money, my own effort and everything that we did together as a family," she says in the video, titled "Moving Day Vlog".

We can see Alia opening a giant green door of her apartment and she looks into everything minutely and arranges things with the help of Soni Razdan and Shaheen. The stepping up took two years as she wanted to personally get involved in each process.

"Moving out of my house was a very, very special experience because it was the first time I was moving away from my home and into my own house," the 26-year-old actress said.

"Initially, I was gonna move in alone. Then, I decided to take my sister along with me and she was more than happy. However, she decided to live in with me part-time and part-time with my mom," she added.