The 'Saath Nibhaana Saathiya' actress Devoleena Bhattacharjee recently opened up on her boyfriend and why she's not ready to reveal his name yet. She also spoke upcoming marriage plans with her beau. 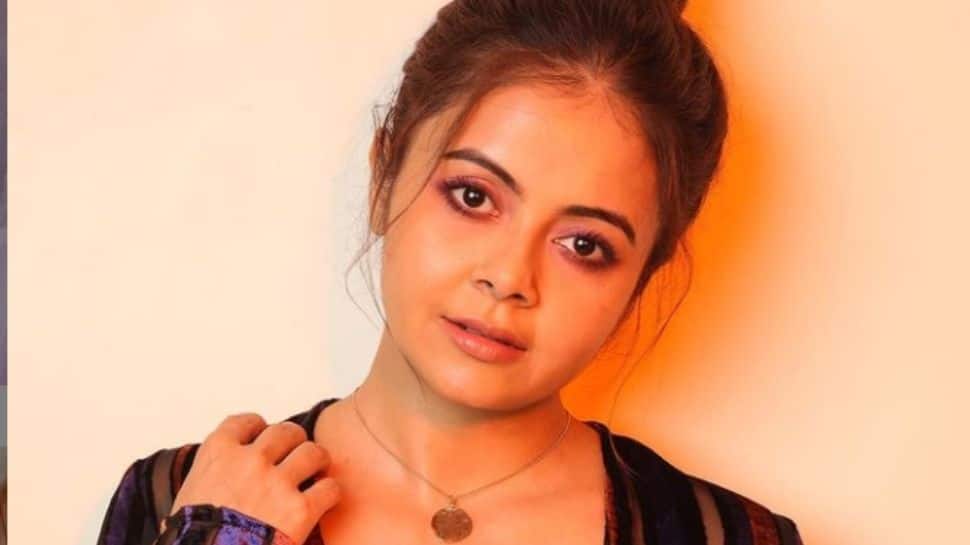 New Delhi: Actress Devoleena Bhattacharjee recently opened up on why she's kept her boyfriend's name a secret in an interview with a leading daily.

In a candid conversation with ETimes, Devoleena Bhattacharjee of Bigg Boss 14 fame revealed that her beau isn't comfortable with his name being in the public sphere. Since he doesn't belong to the entertainment industry, he isn't used to the constant attention and fan-following.

She said, "I am not ready to reveal my partner’s name just yet. He is also not comfortable about making his name public since he doesn't belong to the industry. People will start sending him friend requests and following him on social media, which we don’t want at this stage. I prefer to keep my personal life under wraps."

Interestingly, she also revealed that she's hoping to get tie the knot with her beau, and affirms her fans that she will definitely announce her wedding when it happens.

"Yes, we were planning to get married this year, but have decided to postpone it to next year. I want this pandemic to end, so that I can plan things further. Currently, I am happy in my relationship, but you never know when things change. I want to take time to understand life and various situations. Even though my partner is very understanding and supportive, one never knows what can happen in the future. I am not someone who hides things. Once I decide to get married, I will let everyone know about it," she told to the leading daily.

Devoleena Bhattacharjee is best known for her role Gopi Modi in the TV show 'Saath Nibhaana Saathiya'. Last year, she had entered Bigg Boss 14 as a replacement for Eijaz Khan but got evicted soon after. She was also a contestant in Bigg Boss 13 in 2019.

Dilip Kumar Admitted to Hinduja Hospital in Mumbai For Breathlessness