Varun Dhawan took to his social media handle to announce the wrap of the film in a heartfelt post thanking the entire cast. 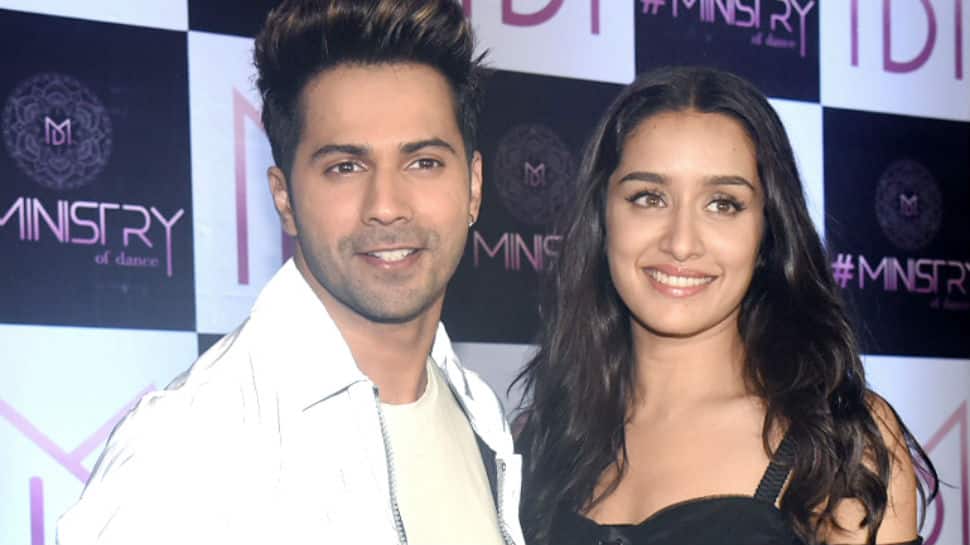 Mumbai: Makers of "Street Dancer 3D" hosted a wrap up party for film's cast and crew on Tuesday in Mumbai.

Varun even took to his social media handle to announce the wrap of the film in a heartfelt post thanking the entire cast.

"We dance to express, not to impress. I am so excited for everyone to see what we have done. @remodsouza I love being on your set. Thank you, everyone -- all the dancers from all around the world -- for making this film with us. I have had a blast and I'm sad it's over. Now on January 24, you will meet the street dancers"

Dance has the ability to make people do incredible things doesn’t matter if your on the street or the stage. This is my journey #varundhawanjourney https://t.co/08sVtLE7Pp

The film also features Nora Fatehi, Prabhu Deva, Raghav Juyal and Dharmesh Yelande. All these actors were also spotted at the party.

The film's director Remo D'Souza came to the party along with wife Lizelle, while producer Bhushan Kumar attended arrived with wife Divya.

The film is slated to release on January 24 next year. It is Varun and Shraddha's second collaboration on the silver screen after "ABCD 2", which also was helmed by Remo.