Was asked to change 'How's the josh?': Aditya Dhar

While "How's the josh?" from the film "Uri: The Surgical Strike" remains etched in the minds of Hindi movie lovers, the film's director Aditya Dhar says that at one point during the shoot, he was about to change the line following a suggestion from actor Vicky Kaushal. 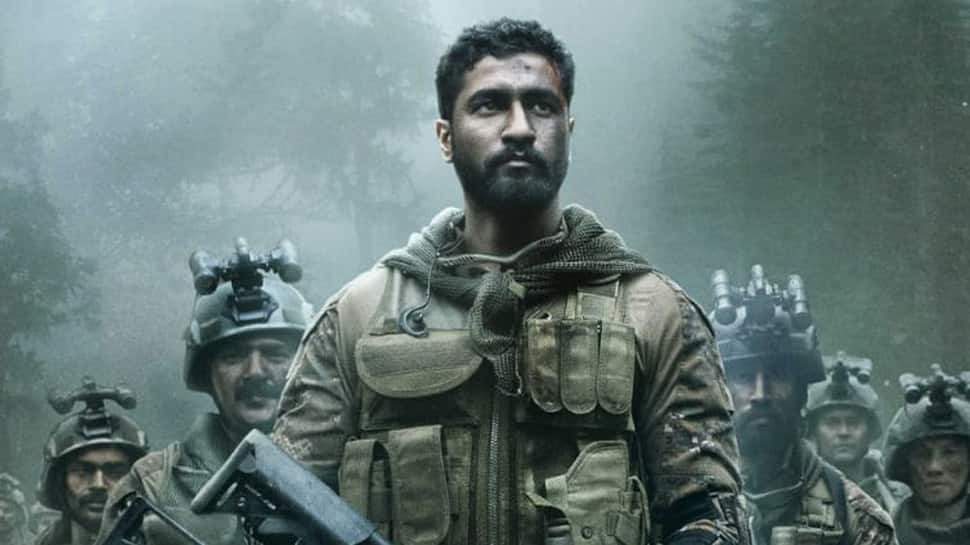 Mumbai: While "How's the josh?" from the film "Uri: The Surgical Strike" remains etched in the minds of Hindi movie lovers, the film's director Aditya Dhar says that at one point during the shoot, he was about to change the line following a suggestion from actor Vicky Kaushal.

Recalling the incident, Dhar said: "We first shot the line 'How's the josh?' during the Myanmar sequence. Two minutes before the camera rolled, Vicky came to me and asked me to change the line because he thought somewhere the 'feel' was not coming. I tried to explain that to motivate their team, army commanders talk like that, so let's give it a try."

"I still remember when Vicky said that line for the first time, 30 members of our team had goosebumps on hearing it," added the 36-year-old director during a conversation with veteran screenplay writer Robin Bhatt as part of a programme titled "Wartalaap" by the Screenwriters Association (SWA) here on Sunday.

What was the story behind the line?

"I used to visit the Army club in Delhi along with my friends when I was a little boy. There used to be a former Army officer, who would ask all of us children to stand in a queue and ask us 'How's the josh?'. The game was, one by one, all children have to reply, 'High, Sir'. Whoever would say it the loudest and the best, would get a chocolate. Most of the time I used to win the chocolate," Dhar recounted.

It was just a memory that stayed with me, shared the film director.

When Dhar started writing the script of "Uri: The Surgical Strike", he wrote the dialogue as part of Vihaan's character without realising that the dialogue will become such a hit.

As the film has received a lot of appreciation from the audience and critics alike, asked if any producer has approached him to make such a film again, Dhar said: "Yes... Bollywood functions based on what is trending. Once a rom-com is hit, people will start making dozens of rom-coms. If a war film is hit, people will start making many of that. When I made 'Uri...', war film was not a commercially successful genre of the present time.

"Now that everyone wants to make films on war and Indian Army, I would look for something very different and start a new trend and will find a new challenge. When I start writing a story, I think about it two, three years ahead of its time," he added.

Bhatt said it is important for a writer to think ahead of his or her time because it is natural that after writing the script, it takes at least a year to release the film.

"Your story has to hold relevance till then and also it should have recall value. After a point, only 10 stories exist, the freshness in the narrative comes from a perspective and the expression of the storyteller," explained Bhatt, an award-winning screenplay writer who penned films like "Baazigar", "Aashiquia, "Omkara", "Koi Mil Gaya" among many others.

Don't look at films to reach out to maximum audience: 'No Fathers in Kashmir' director Ashvin Kumar