Directed by Amar Kaushik, "Bala" also features Bhumi Pednekar, and the story revolves around a man named Bala who is struggling with premature balding. 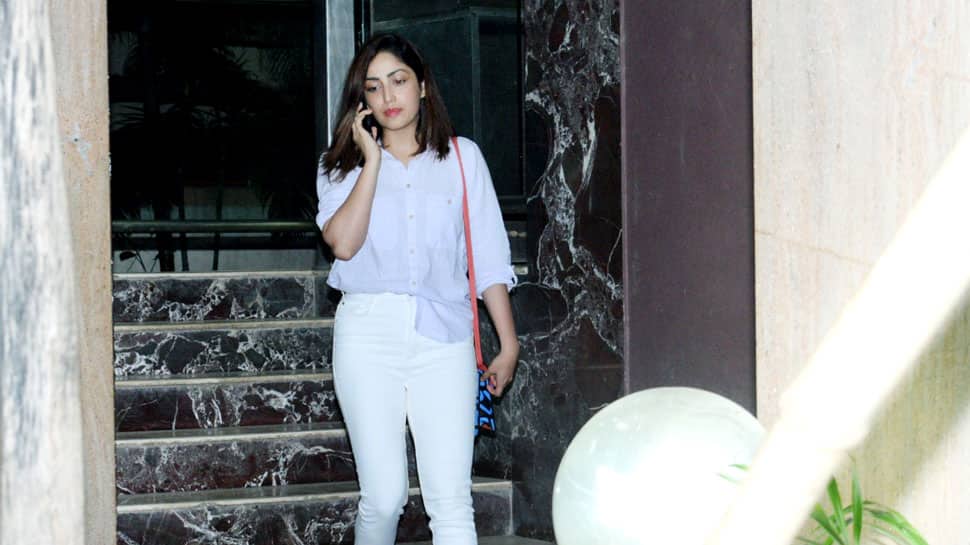 Mumbai: Bollywood actress Yami Gautam, who features in the upcoming Ayushmann Khurrana-starrer "Bala", opted out of the promotional activity of the film during Diwali because she wanted to be with her family in Chandigarh to celebrate the festival.

"Diwali is family time for me ever since I was a little girl. Every year I like to dedicate these few days to my family, spend time being pampered by my parents and siblings, away from the hustle-bustle of the city. My hometown brightens up during the festive season and just being there with everyone makes me feel assured that home is never far away," said Yami.

Directed by Amar Kaushik, "Bala" also features Bhumi Pednekar, and the story revolves around a man named Bala who is struggling with premature balding. Yami is playing a girl named Pari, who is a social media star.

On Saturday the cast and crew of the film hosted a party where the media was invited, to promote the film, which Yami missed out on.

Regretting not being able to attend the party, the "Vicky Donor" fame actress said: "I was really looking forward to being with the team and meet people and discuss the characters in the film, and its amazing story. The messages that have come to me on social media have been incredibly heartening. I feel the trailer piqued curiosity about my character. I wish I could have made it with our team."

"But I had already committed to a wedding in the family back home in Chandigarh, after which I will spend the Diwali with my family," Yami added.

However, the actress is geared up for the promotion of the film in Mumbai, after she returns to the city this week.

Apart from "Bala", which is set to release on November 7, Yami is also busy working on the upcoming film "Ginny Weds Sunny", alongside Vikrant Massey.

Neha Dhupia reveals her one habit she'd like to filter