Bharat Sanchar Nigam Limited (BSNL) employees have received a bumper gift from the telecom company on the day of Chhath Puja. 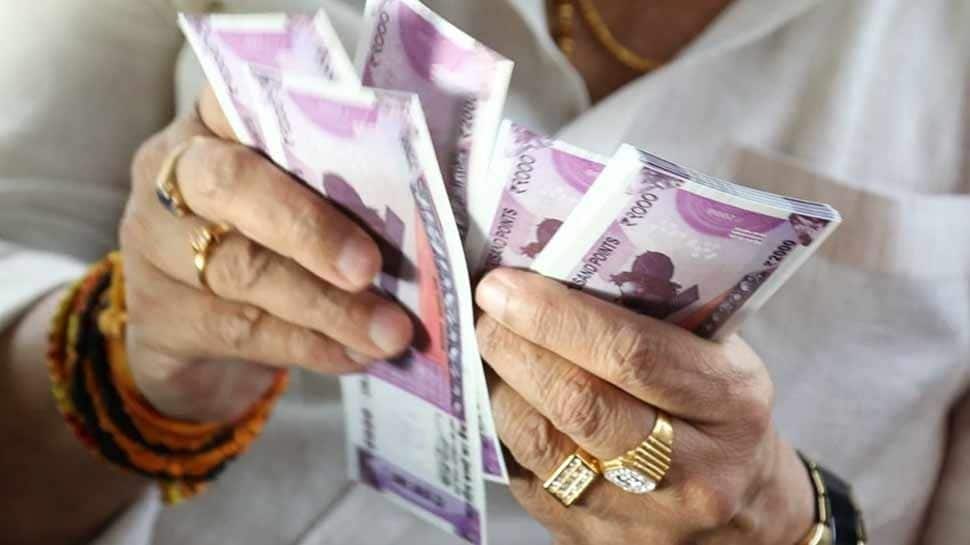 New Delhi: On the occasion of Chhath Puja, Bharat Sanchar Nigam Limited (BSNL) employees have received a bumper gift from the telecom company. BSNL employees are all set to receive a Dearness Allowance (DA) hike of 9 per cent.

According to a report JanSatta, the dearness allowance hike will come into effect starting from November 2021. The telecom firm is also planning to increase the house rent allowance of the employees, thus offering double benefits to employees on Chhath Puja 2021.

However, not all BSNL employees will receive the benefits. The report points out that the employees receiving salary on the basis of Pay Revision of 2007 will only benefit from the DA increase.

Non-executive employees working with BSN are also reportedly expected to benefit from the decision. However, the increased DA for October 1, 2020, January 2021 and April 2021, won’t get credited as the Central government has frozen the DA during that time.

Prior to BSNL, the Central government had increased the DA and dearness allowance (DR) of Central Government employees on October 21 by 3 per cent to 31 per cent. The move is expected to benefit 47.14 lakh central government employees and 68.62 lakh pensioners. Minister of Information & Broadcasting Anurag Singh Thakur had made the announcement regarding the increased DA last month. Also Read: After Grofers investment, Zomato invests in Magicpin’s $60 million funding round

PM-KISAN 10th instalment on December 15: No disbursals for incorrect bank, Aadhaar details; here's how to correct it