The government is discussing multiple options on cuts in personal income tax (PIT) in the forthcoming Union Budget, as the clamour grows for more money into the pockets of consumers and households to boost consumption in the economy. 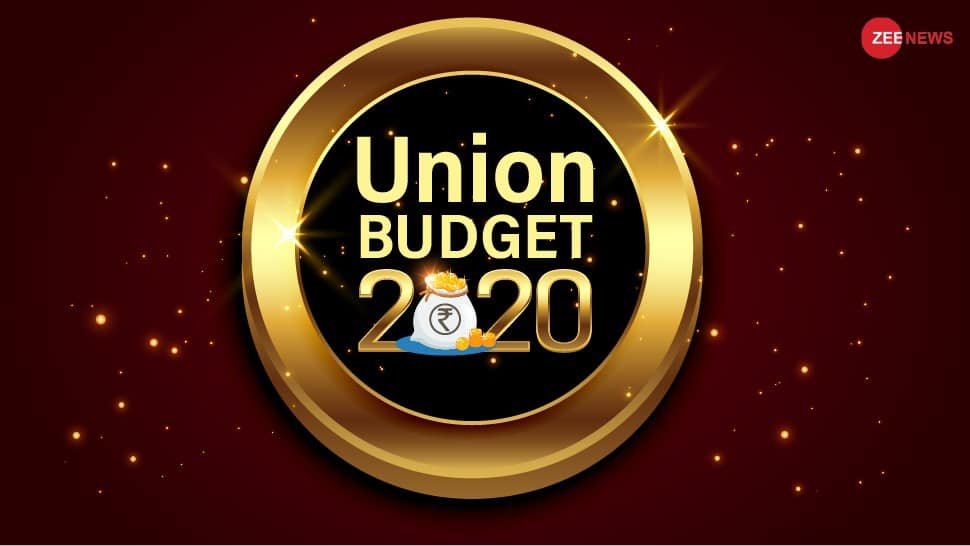 New Delhi: The government is discussing multiple options on cuts in personal income tax (PIT) in the forthcoming Union Budget, as the clamour grows for more money into the pockets of consumers and households to boost consumption in the economy.

The options being considered by the Finance Ministry to include acting on suggestions of task force on direct tax simplification. A tweaking of tax slabs is on also on the agenda and as part of the restructuring, the government may raise the minimum exemption limit from the current Rs 2.5 lakh.

A final decision on personal Income Tax cuts will be taken by Prime Minister Narendra Modi in the next few days.

Among the measures being considered to include increasing tax-saving measures through various options. Sources say the government is also considering tax saving options through infrastructure bonds. Under this window, tax saving may be allowed via infra bonds of up to Rs 50,000 a year.

The panel on direct taxes code (DTC) has suggested the widening of the income tax slabs. It has suggested that the 10% tax slab should be extended up to Rs 10 lakh, which will bring significant relief to a large chunk of taxpayers.

If these recommendations are approved, approximately 1.47 crore taxpayers would move from the 20% slab to the 10% slab. The task force has retained the basic exemption level at Rs 2.5 lakh for general income taxpayers.

As per the Budget 2019 announcement, no changes in the income tax slabs and rates had been proposed. A rebate of Rs 12,500 was made available for all taxpayers with taxable income up to Rs 5 lakh. The standard deduction for the financial year 2019-20 was kept at Rs 50,000.