Modi was scheduled to visit Nagpur, Mumbai and Aurangabad on Saturday to inaugurate several infrastructure projects, intended to boost the BJP's prospects in poll-bound Maharashtra. 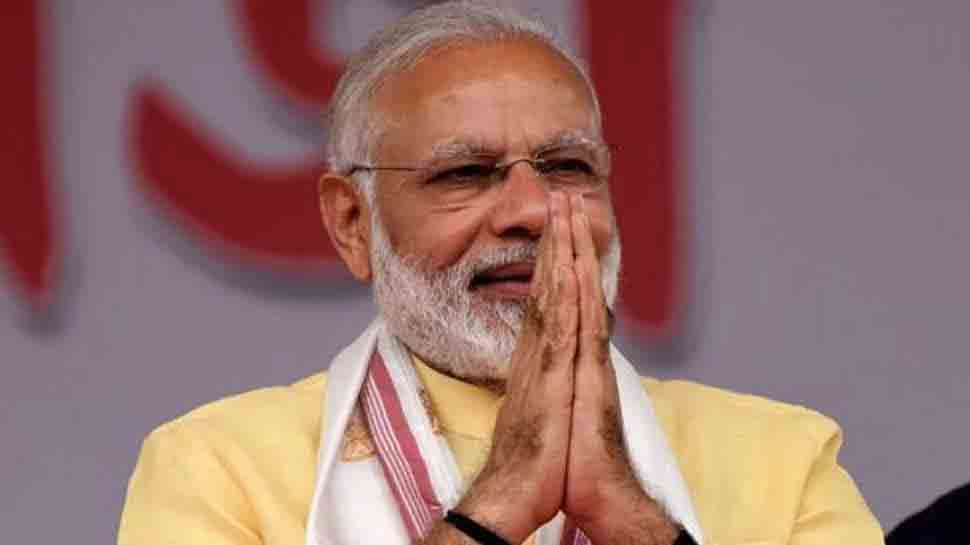 New Delhi: Prime Minister Narendra Modi`s Saturday visit to Nagapur has been cancelled due to heavy rain alert. The Prime Minister, however, would visit Mumbai and Aurangabad, officials said here on Friday.

He was to lay foundation stone for a Metro coach factory in Nagpur and a Maharashtra Metro Rail Corporation (MMRCL) project to connect Nagpur with Wardha, Ramtek and Bhandara.

In Mumbai, Modi will lay foundation stone for three metro lines, which will together add more than 42 km to the metro network of the city. The three corridors are 9.2km-long Gaimukh to Shivaji Chowk (Mira Road) Metro-10 corridor, 12.7km-long Wadala to Chhatrapati Shivaji Maharaj Terminus Metro-11 corridor and 20.7km-long Kalyan to Taloja Metro-12 corridor.

The Prime Minister will also lay foundation stone for a Metro Bhavan, a 32-storey centre, which will operate and control 14 metro lines spread over 340 km.

The Metro Bhavan, to be built at a cost of around Rs 13 crore, will be spread over 1.14 lakh sq metres in the lush green Aarey Colony, Goregaon. It has attracted stiff opposition from Mumbaikars, environmentalists and celebrities who fear huge loss of green cover due to the project.

He will inaugurate Bandongri Metro Station, Kandivali East, and a modern Metro coach, the first to be produced under `Make in India`. He will also release a brand vision document for the Maha Mumbai Metro.

In Aurangabad, Modi will address a state-level Mahila Saksham Melava, being organised by the Maharashtra State Rural Livelihood Mission.

He will lay the foundation stone for a section of the Delhi-Mumbai Industrial Corridor, and inaugurate the AURIC Hall or the headquarters of the futuristic Aurangabad Industrial Township.

It`s described as India`s first greenfield smart industrial city coming up on over 10,000 acres in Marathwada as part of DMIC, being developed jointly with the Maharashtra Industrial Development Corporation (MIDC).

Pune: 17, including 4 children, dead after wall collapses in Kondhwa; rescue operations on