Alwar gang-rape Investigating Officer to give report in 10 days

As per the order, the report shall look into the negligence of police officials in discharging their duty in the case. 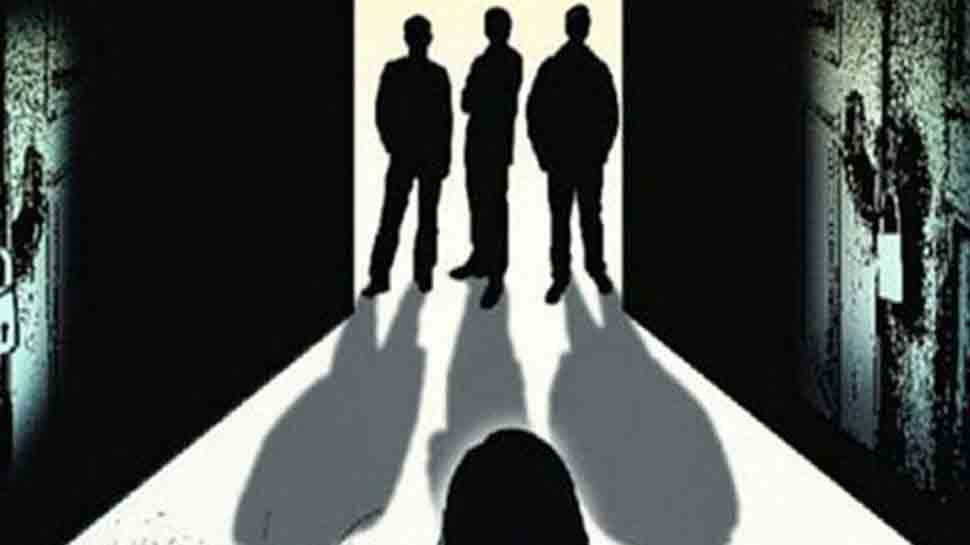 New Delhi: The Alwar gang-rape case will be probed by a Rajasthan government officer in the rank of Divisional Commissioner, an official said here on Friday.

The state government has decided to appoint Jaipur Divisional Commissioner K.C. Verma as the Investigation Officer (IO) in this case. He is required to submit a final report to the Home Department in the next 10 days, said the order signed by the Department Deputy Secretary Ravi Sharma.

As per the order, the report shall look into the negligence of police officials in discharging their duty in the case.

Meanwhile, the Alwar Additional Director General of Police (ADGP) Govind Gupta said in a press conference on Friday that action will be taken against derelict officials after looking into the primary investigation report.

He also denied any kind of political influence behind the alleged delayed action by police in the case.

Police officials confirmed that discussions are on to see if a case can be registered against derelict police officials under Section 166 A (C) in case primary investigations prove the culpability of the concerned Superintendent of Police (SP), Station House Officer (SHO) and five other policemen.

Under this section, a police official can be booked if he or she fails to register a complaint on time, and can be sent behind bars for two years.

Following protests by the BJP, the matter has reached Congress President Rahul Gandhi who has sent Congress Scheduled Caste (SC) Department President Nitin Raut to Alwar to look into the issue. Raut will meet the victim and her family on Friday and then send a report to the Congress President.

Meanwhile, the Bhim Sena is staging a protest in Jaipur on Friday to demand strict action against the accused.

On Thursday, the Bharatiya Janata Party (BJP) staged protests demanding a CBI probe into the delayed action by police in the gangrape case and strict action against the accused.

Police on Thursday arrested all six accused, including Chhotelal, Hansraj, Mahesh, Ashok, Inderraj and Mukesh and assured they would be produced in court at the earliest to ensure the toughest punishments.

Udaipur: Goons flee after assaulting groom and kidnapping his bride