Bollywood actress Madhuri Dixit Nene, who has made her debut as a producer with the film "15 August", says the movie redefines the real meaning of freedom in various ways. 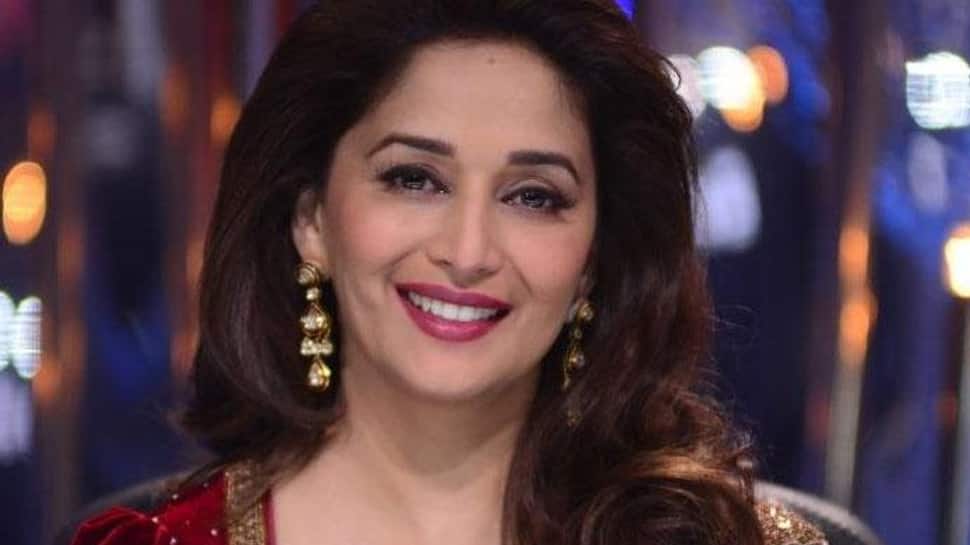 Mumbai: Bollywood actress Madhuri Dixit Nene, who has made her debut as a producer with the film "15 August", says the movie redefines the real meaning of freedom in various ways.

She has co-produced the project with her husband Sriram Nene.

"Each character in the film is talking about freedom at different levels. Whether the freedom to choose your life partner, freedom to follow your passion, freedom to die...It talks about the real meaning of freedom," Madhuri told IANS here.

The film shows the stories of different people living in a Mumbai chawl and how they come together to celebrate Independence Day on August 15.

So, what is freedom for the filmmaker couple?

The "Total Dhamaal" actress said: "Freedom is loving - loving your parents, family, people around you but at the same time letting them live their lives. Freedom is also about following your heart to live your dream."

For Sriram, freedom "is a double edged sword because every choice that gives you freedom, comes with a responsibility."

"So one has to be respectful towards people while practising their choice," he added.

The film is directed by Swapnaneel Jaykar and features Renuka Shahane, Rahul Pethe, Mrunmayee Deshpande and Adinath Kothare among others.

Talking more about the film, Sriram said: "We actually went through many other scripts but we kept coming back to this one, as it resonated with us. As our first production, we wanted a story in which we know the subject fully. Also, we wanted to work with a good team. Everyone in our film, whether the story writer, director, actors...Everyone played a huge role to bring out the best in our final product, the film."

Apart from this, Madhuri and Sriram spoke about the culture of living in chawls.

Madhuri said: "Well, being Marathi, both of us were drawn towards that story. It shows a slice of our Marathi culture, community living and how we celebrate togetherness. Many of my relatives lived in a chawl and I used to visit them when I was a kid. So I am familiar with the atmosphere, the language and everything around it."

"I must mention that this culture of living in a chawl, the community living is a fast feeding culture as all these old buildings are getting demolished and high rises are getting built."

Also, Sriram, a cardiovascular surgeon, who has delved into the business of storytelling through "15 August", shared his childhood memories from Mumbai`s chawls.

He said: "When I was a child, I used to visit my grandparents here in Mumbai and they used to live in the same setup. So when we started shooting the film and when I reached the location, I was like,`wow! This is how my grandparents` room used to look like`... The windows, floor, the mirror, the bed sheet, the cupboard for me...everything made me nostalgic.

"15 August" released on Netflix on Friday.