C/o Kancherapalem to be remade in Tamil and Malayalam 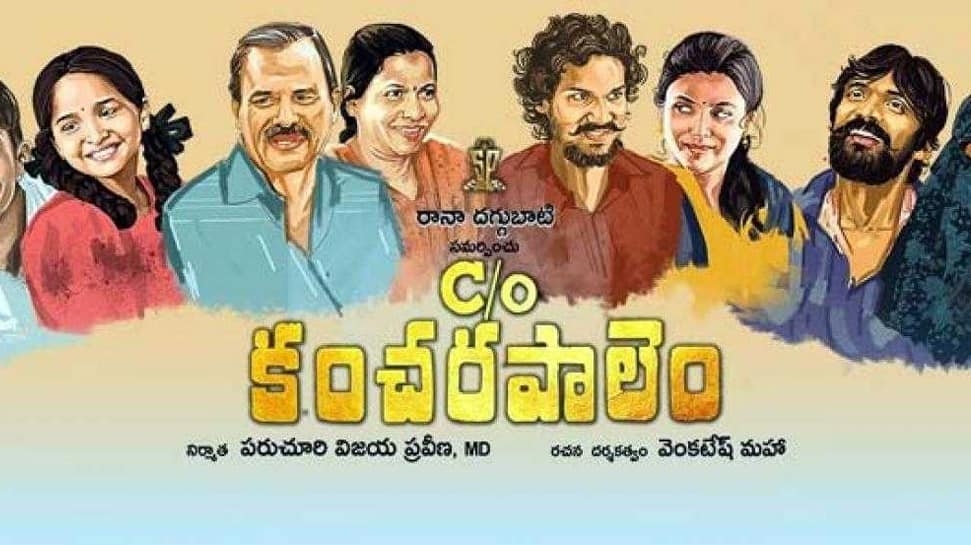 C/o Kancherapalem, a Venkatesh Maha directorial, which was released last year, went on to become a blockbuster hit an as per the latest reports, the film is now being remade in Malayalam and Tamil as well. This is really going to be a big achievement to the director, who made his debut with this film and also Praveena, the producer.

The Tamil remake is in the pre-production stage and very soon, it will be going on floors. Hemambar Jasthi is helming the remake of the film. It is also said that Hemambar has worked as co-director for several Telugu films till now. Let us see whether he will recreate the same magic or not.

M Rajasekhar Reddy, one of the co-producers of the film was quoted as saying, “We are currently scouting for locations in Tamil Nadu, with an office set up in Chennai too. Sixty percent of the pre-production work is done, and we’re in talks with popular actors in both languages. We will make an official announcement of the whole cast and crew in June. The film will complete shoot by August and will be shot in a single schedule.”

‘C/o Kancharapalem’ received wide-spread acclaim for the story upon its release. While the film had soulful music by Sweekar Agasthi, it is yet to be seen who will compose the tunes for the remakes.

Taapsee Pannu’s 'Game Over gets' a U certificate